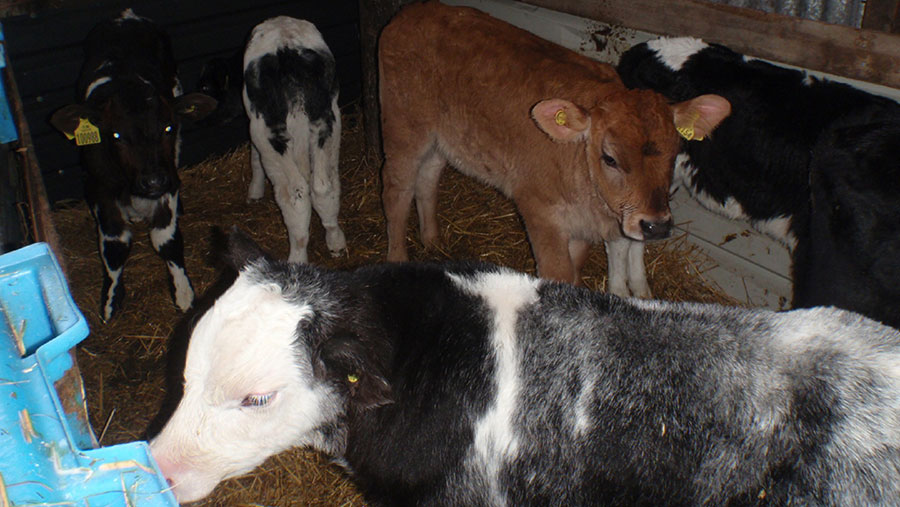 Staffordshire farmers who moved cattle from a holding under bovine TB restrictions and then sold them as their own have been prosecuted.

The four farmers admitted they had conspired together in moving cattle from a premises under TB restrictions and then fraudulently retagging the animals to make it look as if they had been born on their farms.

North Staffordshire Justice Centre was told how officers from Staffordshire County Council’s animal health team visited Spotacre Farm, near Stone – the premises of dairy farmer Johnathan Pickford – on 29 January this year following an anonymous tip-off from a member of the public.

The same day, officers swooped on the farms of Robert James, 62, from Meaford Farm, Hilderstone, and 71-year-old Hazel Woodward and Neil Timmis, 54, both from High Elms Farm, Hilderstone, in connection with the illegal movement of calves.

All four pleaded guilty to the offences in connection with the movement of TB-restricted cattle and fraudulently retagging animals, with Mr Pickford fined £500, Mr James £416 and Ms Woodward £192.

Mr Timmis was sentenced separately as the ringleader of the operation. He was handed a 12-week jail sentence, suspended for 12 months.

All four farmers were additionally ordered to pay £866 each towards costs.

Speaking after the case, Philip Atkins, leader of Staffordshire County Council, said: “The rules relating to bovine tuberculosis are very clear, and are in place to prevent the spread of the disease.

“To remove animals from a herd that is under restriction, which these individuals did, completely undermines the rules and could have contributed to the spreading of the disease. We are pleased this case has reached a successful conclusion.”