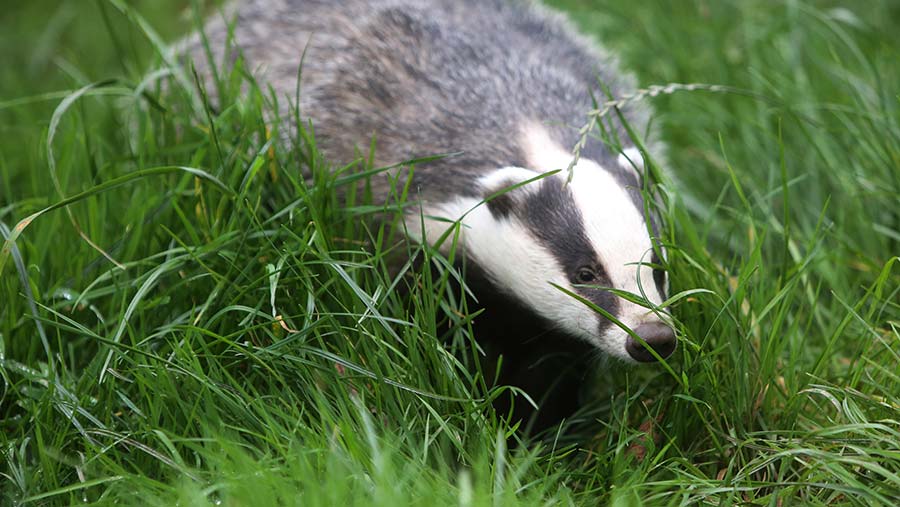 The National Trust says it will not bow to pressure from the industry and allow badger culling to take place on its land as part of government efforts to eradicate TB.

The nation’s biggest private landowner has come under fire from leaders of the cull companies who claim its stance is hampering efforts to eradicate the disease in England.

The National Trust owns 200,000 ha of farmland including commons in England, Wales and Northern Ireland. It has 1,500 individual tenant farmers and 300 graziers.

In November, the National Trusts’s Board of Trustees maintained its stance to not allow badger culling on any of its land.

Badger culling is now taking place in 32 sites across 10 counties – Somerset, Devon, Cornwall, Dorset, Gloucestershire, Herefordshire, Cheshire, Wiltshire, Staffordshire and Cumbria. But none of these sites include farms under National Trust’s control. 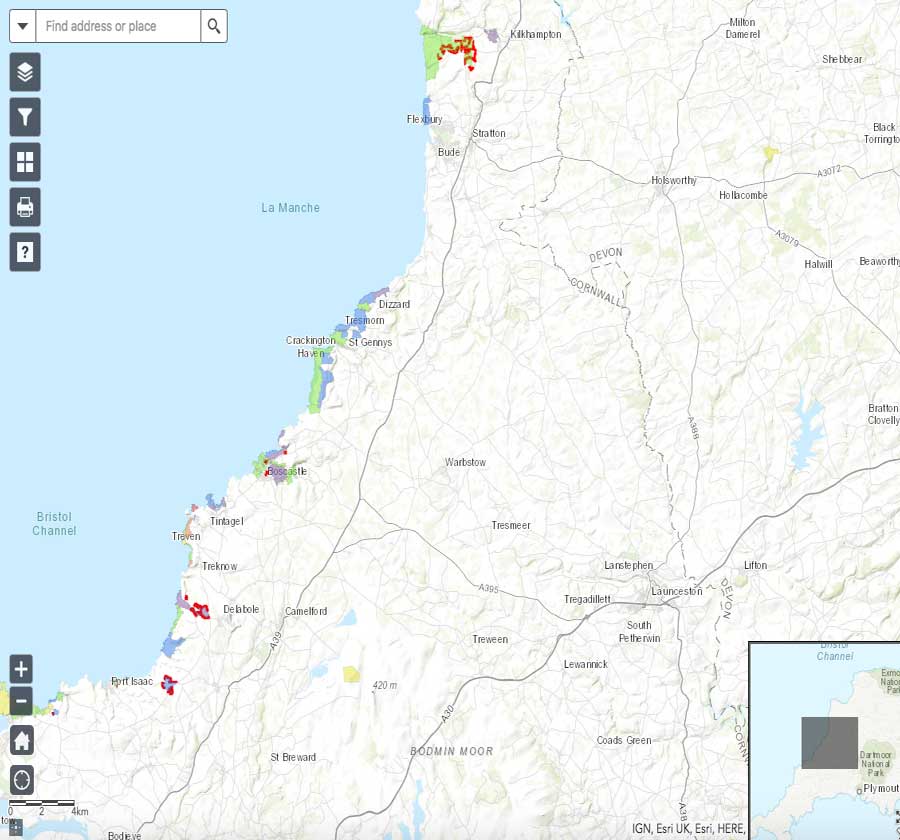 A cull company spokesman in the South West said the National Trust owns large parts of coastal areas in the region, which are “ideal breeding grounds” for badger populations.

“It is very dry and our experience is you do not find many badgers in a bog,” said the spokesman. “Where we are being ‘fed’ badgers from the coast, these animals are drifting inland. We are finding it really does cause us a problem.”

Members of the Cornwall TB Eradication Group have requested a meeting with the National Trust, the Wildlife Trusts, the NFU and other farming groups to seek an agreement.

“We think we need a compromise arrangement whereby the National Trust and Wildlife Trusts can work together to vaccinate badgers on National Trust land, apart from farmland,” said the cull company spokesman.

“Farmers in strategic areas, where farming takes place close to the coastline, would then be allowed to cull badgers where there is disease prevalent. We need to get down to where the disease is and agree this by zones.”

However, the National Trust has not accepted the invitation to discuss the issue.

“They surely have a duty to their farming tenants to allow them to be able to manage their farms,” added the cull company spokesman.

In a statement, a National Trust spokesman said: “We have consistently argued that a comprehensive package of measures is needed which includes more rigour in preventing cattle to cattle transmission through improved testing, quick isolation of ‘reactor’ cattle, and risk-based trading.

“We recognise that badgers do pose a transmission risk and whilst we do not permit badger culling on National Trust land we have invested in a number of badger vaccination projects including an ongoing programme in Derbyshire and a new project starting this year in Cornwall.”

The National Trust has also developed a practical support package, the Bovine TB farm Scheme to support our tenants whose properties fall in or directly adjoin the badger cull zones.

Defra minister George Eustice has claimed that culling is starting to work, with falls in the number of new TB herd outbreaks recorded in the original two culling counties of Somerset and Gloucestershire.

Last month, Farmers Weekly revealed that the number of TB-restricted herds in north Cornwall has fallen from 80 to 25 in two years, out of 320 herds in total, since badger culling began in the area.

The area in question stretches from Boscastle and Bude on the north-west Cornish coast and inland to Launceston and to Holsworthy in Devon.