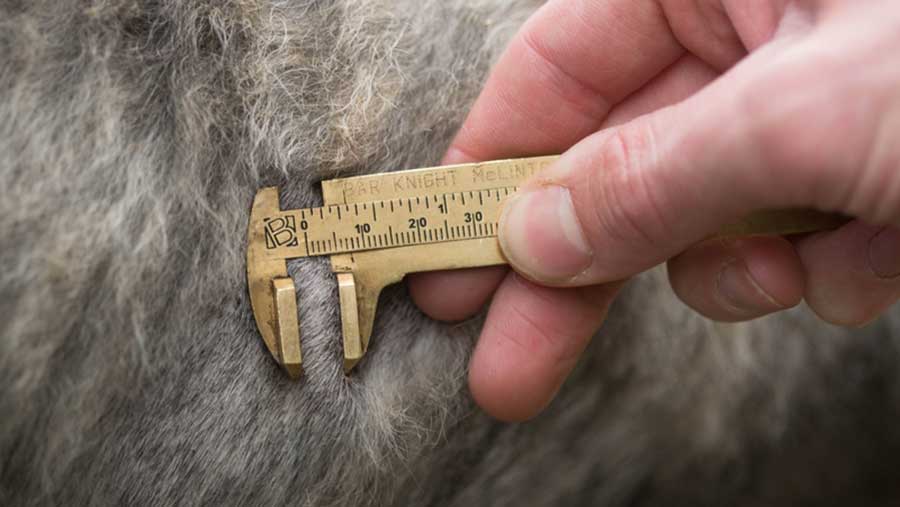 A groundbreaking test for bovine tuberculosis (bTB) that is more accurate than the current analysis is being developed by a small biotech company and could be available in the UK in the next few years.

The critical difference is that the test can differentiate between those animals that are immune and those that are infected.

“The current routine test for bovine tuberculosis measures immunity rather than infection, whereas this test is exclusively sensitive to live bacteria,” said Dr Clarke.

The test was initially developed to identify human TB 20 years ago, but five years ago, Dr Clarke and his colleagues saw the potential for its use in the agriculture sector.

“The test uses blood, milk and other tissues to detect any form of mycobacteria – most importantly M bovis, which causes bovine TB,” he said.

However, it could also be tailored to detect other mycobacterial diseases such as Johne’s, meaning it was completely different to anything else on the market.

So far, the new method has been successful in field-based trials, producing clear results in six hours, says Dr Clarke.

“We have had a huge amount of commercial interest already, not just in the UK, but internationally from countries such as the United States and Canada,” he added.

PBD Biotech is now working to improve the accuracy of the test and to produce the first prototypes.

As well as improved accuracy, the new technology produces faster results at similar cost, and only requires one blood test rather than two.

Another potential benefit, according to Dr Clarke, is that farmers should be able to identify sources of infection, culling only positive reactors rather than inconclusive or immune stock.

“Currently, 25% of positive TB cases are only discovered when a healthy animal is slaughtered in an abattoir.”