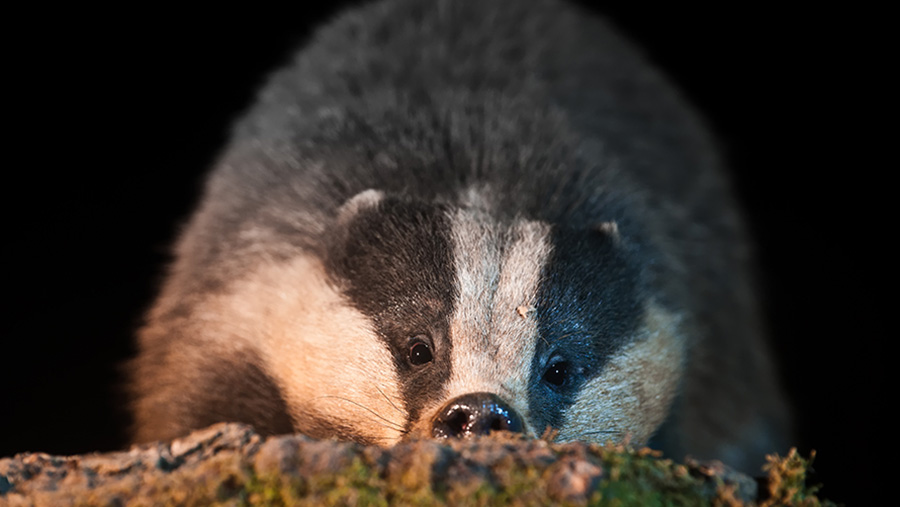 The NFU is considering legal action over the government’s last-minute decision to cancel a planned badger cull to combat bovine tuberculosis in Derbyshire.

Union leaders said they were taking legal advice before deciding whether to apply for a judicial review after the cull was cancelled last month, just days before farmers and vets expected it to be given the green light.

Describing the way farmers had been treated as disgraceful, NFU vice-president Stuart Roberts said the issue would be discussed next week by the union’s policy board.

Livestock producers had given the NFU a “strong steer” that the decision should be challenged, he added.

Addressing the issue of badger culling more widely, Mr Roberts said: “Where wildlife controls have been completed over the [past] four years, we are confident we are seeing an up to two-thirds reduction of TB in cattle.”

So far, there was no evidence that vaccination was reducing TB in cattle, said Mr Roberts.

But it was clear that badger culling was working.

He said: “This is a phenomenally positive story that is letting us get on top of this terrible disease.

Defra said the government had decided the proposed badger cull in Derbyshire should not be licensed this year, while further consideration was given to how best to manage the coexistence of vaccination projects and badger control projects in the area.

Meanwhile, the NFU has dismissed a report by conservation charity the Zoological Society of London (ZSL) and Imperial College London, which claimed badger culling potentially increases the risk of disease transmission to cattle.

The study analysed the GPS collar data of 67 badgers across 20 cattle farms in Cornwall between 2013 and 2017.

NFU vice-president Stuart Roberts said: “The ZSL have a long-standing campaign against wildlife controls in an effort to combat TB.

“We respectfully disagree with their position, as culling badgers has a proven impact on TB outbreaks among cattle.”