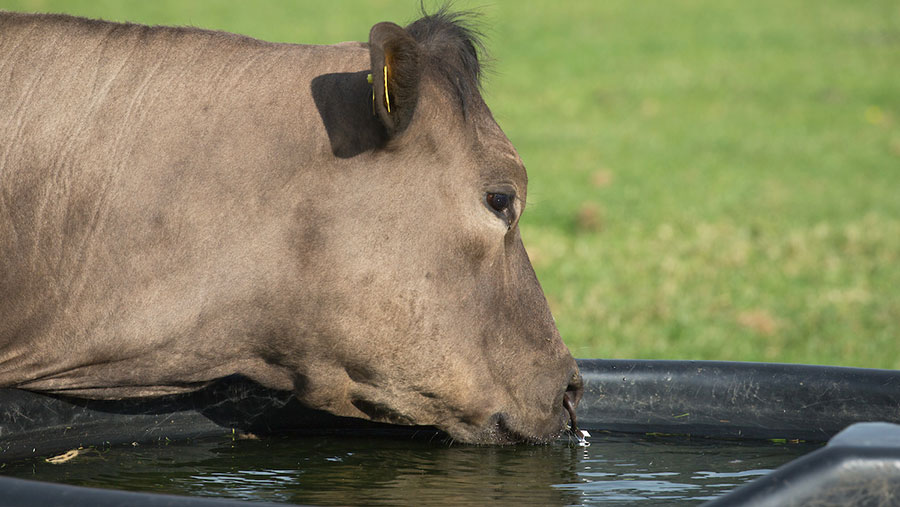 The NFU has expressed its shock and dismay after the High Court rejected its appeal against the government’s 11th hour decision not to allow badger culling in Derbyshire.

The union brought the challenge against the government following Defra’s last-minute decision to refuse a farmer-led application to cull badgers in the county last September.

Lawyers acting on behalf of the NFU in the appeal case, held via Skype in April, had argued that the government’s decision was “irrational” and came after prime minister Boris Johnson had taken a “personal interest” in the issue.

National media reported that the prime minister came under pressure from his partner and now fiancée, Carrie Symonds, an outspoken animal rights campaigner, to stop plans for badger culling in Derbyshire following a meeting with Badger Trust chief executive Dominic Dyer. Ms Symonds has not commented on the allegations.

In the judgment, Mrs Justice Andrews said farmers in the Derbyshire area had satisfied all of the government’s requirements for a culling licence and “had every reason to anticipate a licence being issued”.

But they were told at the last minute that they would not be issued a licence “for reasons that were not canvassed with them in the course of the application process”.

Mrs Justice Andrews said, however, that this U-turn was not unlawful because the government was allowed to prevent Natural England issuing the licence for “countervailing political considerations”.

“The eleventh-hour direction by the secretary of state [then Theresa Villiers] was made against absolutely all the scientific and veterinary advice and left farmers in the Derbyshire area, who met all the licence criteria, completely devastated,” said Mr Roberts.

“Many of them had seen this cull as their last hope at dealing with this awful disease, which has been devastating their cattle herds and crippling their businesses for years.

“It remains our view that it simply cannot be lawful for the government to make policy up on the hoof. Affected farmers invest a huge amount of time and money applying for a licence and they are entitled to have their application dealt with fairly.”

Mr Roberts said the judgment will have a “chilling effect” on farmers looking to engage with the government on TB policy in the future.

He asked: “If the government’s arguments in this case are right and it can disregard its own policies at the final second, how can farmers ever trust again that the government will do what it says it will?”

However, opponents of badger culling welcomed the decision and urged the government to widen its support for vaccination.

The NFU is considering its next options with its legal team and the affected farmers in Derbyshire.