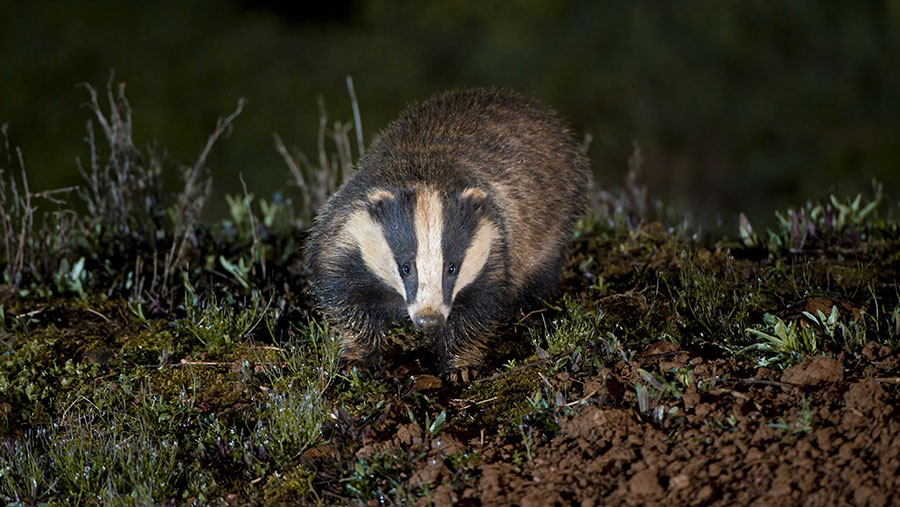 The head of Wales’ biggest farming union is calling on the Welsh government to work together with farmers to battle the ongoing misery of bovine TB – and adopt the English badger culling model.

Speaking at a breakout session on Welsh farming at the NFU conference in Birmingham on Tuesday (19 February), Mr Davies said Welsh cattle farmers were looking enviously at the emerging, positive evidence from England and its comprehensive TB strategy, which includes culling badgers in 21 areas. 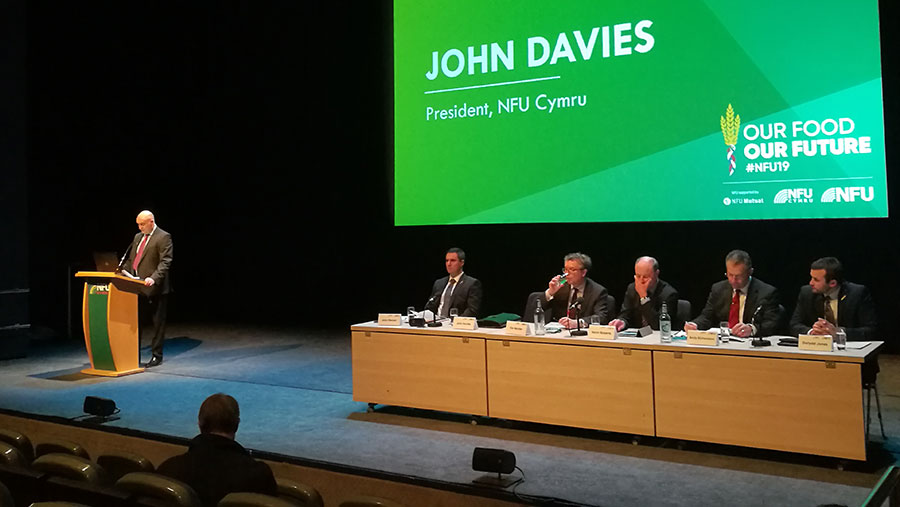 “The two initial badger cull areas are seeing the benefits of reduced disease in cattle over the four-year cull period.

“The number of new confirmed cattle breakdowns are down by around 50% in both the Gloucestershire and Somerset areas.

Welsh government figures show that 10,840 TB-infected cattle were slaughtered in Wales in the year to November 2018.

“Too many farming families are continuing to suffer the impact – both emotionally and financially – of bovine TB,” Mr Davies added.

Mr Davies said it was pleasing to hear in a recent TV interview the “positive words” that Wales’ chief vet Christianne Glossop made about the NFU working in England with farmers to successfully submit license applications and deliver a cull.

“Of course, the situation in England is very much a partnership between the government, the NFU and our farmers,” he added.

“Based on these comments, I now very much hope this means that the Welsh government will commit to working with NFU Cymru to follow the lessons from England and move forward with a strategy in Wales that achieves our shared goal of a healthy wildlife and cattle population in Wales.”

He added: “I visited five farms in Pembroke a couple of months ago. They were at their wits end.

“There are long-term breakdowns. They can’t get rid of if [bovine TB].

“There is immense frustration out there.

“People see what’s happening in England. They want to make it work in Wales.”

In Wales, the Labour-led Welsh administration has adopted a more targeted approach of tackling bovine TB, which includes a selective badger cull that involves removing badgers that test positive for TB near cattle herds with persistent TB breakdowns.

But the policy has faced criticism from farmers after it emerged that five badgers were culled in 2017 in Wales at a cost of £383,212 to the taxpayer.