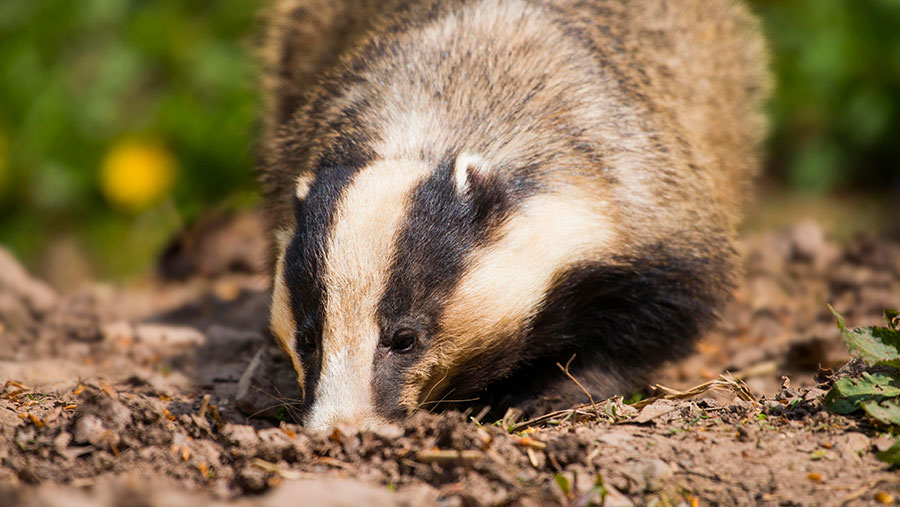 Chris Packham’s legal entity, Wild Justice, has launched a crowdfunding appeal to mount a legal challenge over the government’s badger cull in England.

The campaign group, founded by TV presenter and naturalist Mr Packham, conservationist Ruth Tingay and environmental campaigner, author and blogger Mark Avery, has launched the crowdfunder to take the government to court. By Monday (6 July), the appeal had already raised more than £38,000.

It says the badger cull is “an unwarranted assault on wildlife which will not eliminate bovine TB from dairy herds and which operates at appallingly low standards of animal welfare”. 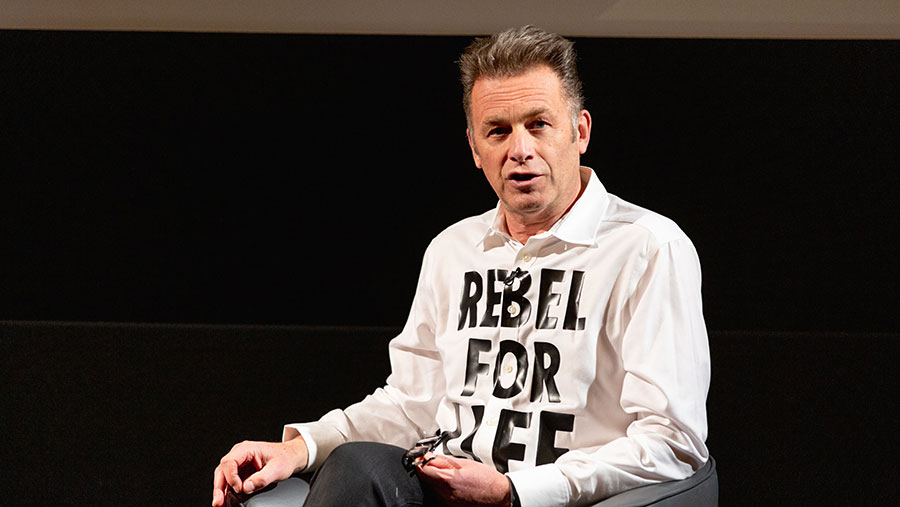 Wild Justice says it opposes the badger cull for a “plethora of reasons”. But specifically, it is raising money to challenge the legality of free shooting under current circumstances – the method used by trained marksmen to remove badgers – and it is seeking a judicial review of Natural England’s licensing decisions.

The group states: “We contend that Defra and Natural England have failed to define humane practices and that unacceptably high number of badgers, killed by free shooting, die slowly and painfully every year.

“In 2014, an expert panel advising government on animal welfare standards for badger culls recommended that ‘in the context of controlled shooting of badgers by trained and licensed contractors, the percentage of animals surviving for more than five minutes after being shot, and the percentage being wounded but not retrieved, should not together exceed 5%’.

“Natural England’s own annual reports show that this standard is never met in practice and that the number of badgers taking longer than five minutes to die or failing to be recovered is consistently about 10% – twice as high as recommended.”

It claimed the government is preparing to rapidly expand the badger cull from Cornwall to Cumbria, which could result in a total of 200,000 badgers being culled by the end of 2020. Defra says it is still assessing farmer-led applications to cull badgers in new areas this year.

A Defra spokesperson said: “We want to eradicate bovine TB by 2038 and, while badger culling is a necessary part of this, no one wants to see it continue indefinitely.

“As our response to the Godfray Review set out, we will phase out intensive culling in the next few years. That is why we intend to start deploying badger vaccination in areas where the four-year cull cycle has ended.”