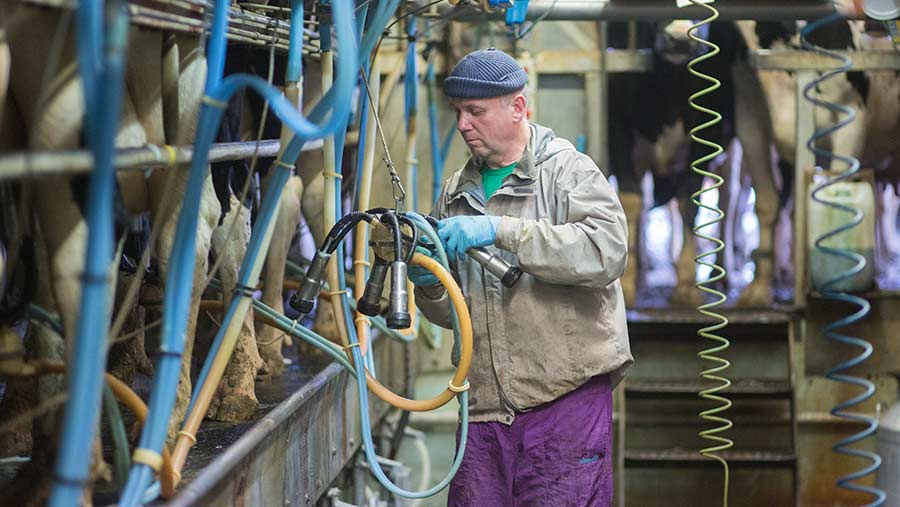 Research is under way which seeks to understand the level of bovine tuberculosis (TB) transmission to farmers in the South West.

The ZooTB study is a collaboration between the University of Bristol and North Bristol NHS Trust.

The researchers want to find out if there is any evidence of the spread of bovine TB from animals to farmers.

They will investigate whether people who work with TB-infected cattle develop an immune response to the disease themselves.

“Tuberculosis [in humans] is an infectious respiratory disease with symptoms including a persistent cough, weight loss and night sweats,” the research team said in a statement.

“In England, each year between 30 and 40 people are diagnosed with TB caused by Mycobacterium bovis (M bovis), which is the main cause of bovine TB in cattle.

“We want to understand more about these TB cases. Are they linked with certain occupations or due to contact with infected cattle? How many people are at risk of being infected with M bovis? What measures could be taken to reduce the risk?”

For the study, farmers will give blood samples which will be tested for the presence of M Bovis.

The first testing took place at the Dairy Show, which was held at the Bath & West Showground, in Shepton Mallett, Somerset, on Wednesday 6 October. Similar testing is planned at other upcoming agricultural events across the region.