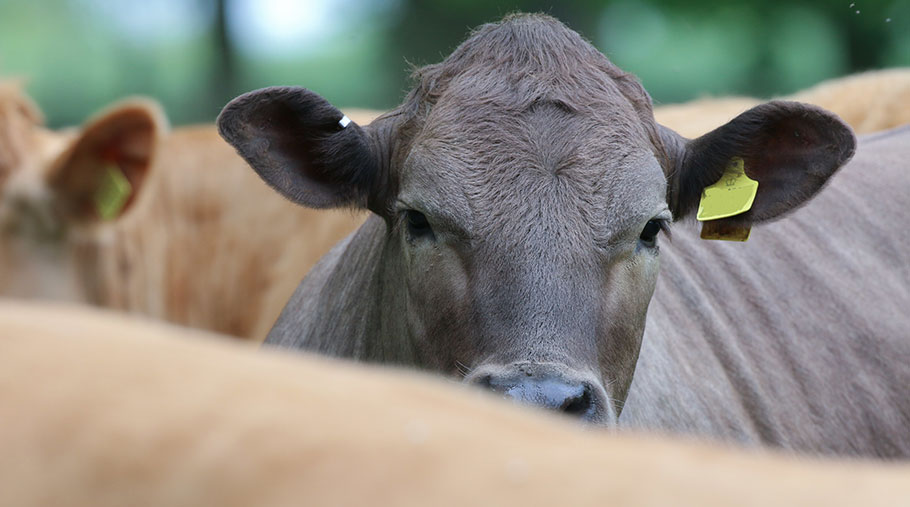 Measures to eradicate bovine TB across Wales are not working and urgent action needs to be taken to prevent the hugely damaging and unsustainable scale of loss in the industry.

Pembrokeshire NFU Cymru county chairman Jeff Evans said the impact of the disease on the farming sector remains a major issue and something needs to change.

Herds under restrictions in Wales in the past 12 months, up to the end of April 2018, have increased by more than 16% when comparing year on year, according to the data.

The figures also show a 3% year-on-year increase in the total number of animals slaughtered in Wales due to TB.

Mr Evans called the situation in Pembrokeshire “alarming”, with 3,387 cattle slaughtered in the 12 month period up to the end of April 2018 – a “staggering” 24% increase compared with the same 12 month period last year.

The Welsh government introduced a regionalised approach to tackling the disease in October 2017.

In chronic breakdown herds, the government made a commitment that where there is evidence of infection in the local badger population, a range of options to reduce the risk of disease spread would be considered, including cage trapping, testing and, where necessary, humanely killing infected badgers.

When this was first sanctioned, in June 2017, a large-scale cull was ruled out, and the programme was limited to about 50-60 herds.

However, Mr Evans has called the scheme “frustrating”, with licences only issued on three farms across the whole of the country so far, removing five badgers, in contrast to the 10,119 cattle slaughtered in Wales due to TB in the past 12 months.

“This scale of loss is hugely damaging and unsustainable for the industry,” he said.

“These latest figures clearly illustrate the measures currently in place to eradicate this disease are not working.

“I cannot stress enough the importance of Welsh government moving forward with a truly comprehensive approach to TB eradication.

“We cannot be here again in 12 months’ time talking about this scale of loss of productive cattle.”