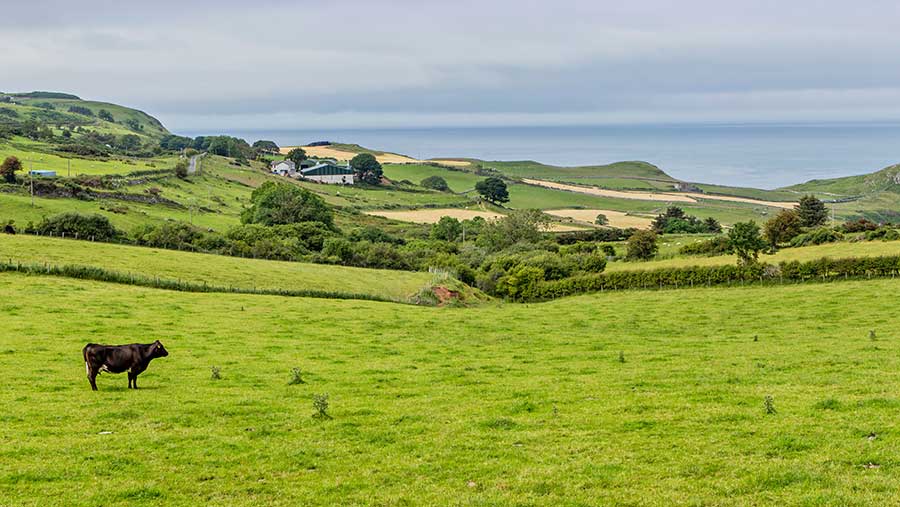 The Ulster Farmers’ Union (UFU) says the revised TB eradication strategy for Northern Ireland must be rolled out quickly, as the country’s herd incidence rates hit their highest level since 2019.

Analysis by the union shows that 14,632 reactors were removed from herds in the past 12 months, and TB herd incidence now exceeds 9% – the highest level in three years.

UFU deputy president John McLenaghan said: “This plague of a disease is removing more than 280 cattle a week from our industry, before they even have the chance to reach their full production potential.

“We need everyone in the industry to work together, doing everything in its power to get the revised TB strategy rolled out.”

Amid mounting frustration among NI cattle farmers, UFU leaders met with officials from the Department of Agriculture, Environment and Rural Affairs (Daera) last week in a bid to speed up the revised TB strategy.

Mr McLenaghan added: “It’s essential that Daera continue to move forward on the development of this and we continue to encourage Daera to remove TB reactor cattle from herds as promptly as possible after testing.”

The plan to tackle the disease includes an improved testing programme, testing of non-bovines, and a greater focus on herd health and biosecurity.

Daera said it was working closely with the farming industry on the strategy, and meetings with the UFU had addressed the use of gamma testing in herds and the badger removal programme, which Daera is responding to a judicial review on.

“To tackle bTB, all of the factors involved in the maintenance and spread must be addressed, including the role played by wildlife,” a Daera spokesman said.

“It is hoped that intervention can proceed as soon as practically possible once all necessary preparations have been taken by the department and the farming industry.”