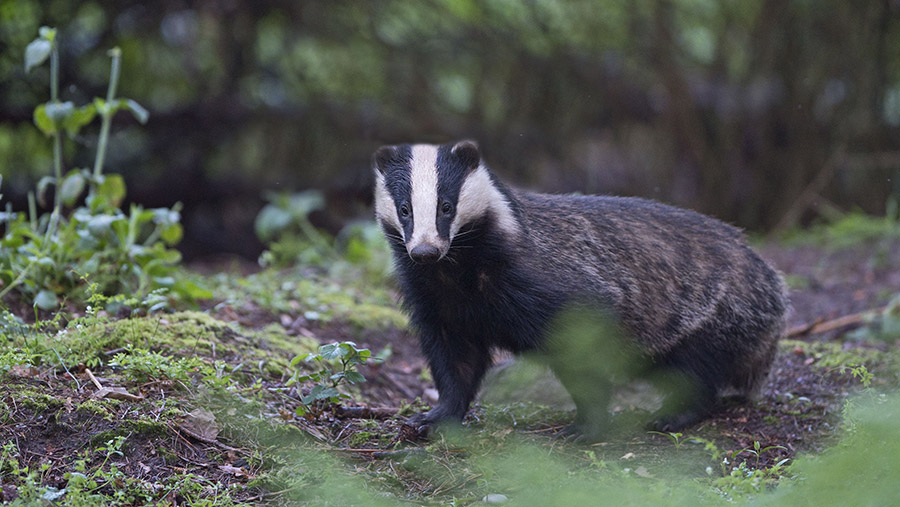 Farm leaders have labelled an animal rights group as “irresponsible” after it published the names of three farms involved in the government’s badger cull in Wales.

In a post on Facebook on Sunday evening (22 July), Stop the Welsh Cull claimed it was revealing the names of three farms where the Welsh government culled five badgers last year.

The group claimed it had been able to identify the names and locations of the three Welsh farms involved in the targeted cull following a Freedom of Information (FoI) request to the Animal and Plant Health Agency (Apha).

It said: “We are asking people to monitor activity at these farms, looking for unusual activity that could indicate killing has restarted and let us know. Also report lapses in biosecurity measures the farms involved are obliged to carry out.”

The Farmers’ Unions of Wales (FUW) questioned whether the details on the three farms would ever have been disclosed by the UK government in an FoI request.

“We think this is a massive security breach,” said an FUW spokesman. “These actions are irresponsible and they threaten the security of farmers and their neighbours.”

NFU Cymru president John Davies said: “We’re extremely concerned and disappointed that this information has come into the public domain.

He added: “Our primary concern now is for the well-being of those farmers affected by this breach.”

The localised culling of badgers in Wales last year is part of Welsh government efforts to tackle the reservoir of TB in wildlife, a disease which led to the slaughter of more than 40,000 cattle in the UK over the past 12 months.

NFU Cyrmu described the results as “very disappointing”, adding that they did not reflect previous government badger roadkill surveys in Wales which showed one in five badgers in some areas have TB.

Farmers Weekly has requested a comment from Defra and its executive agency the Apha.