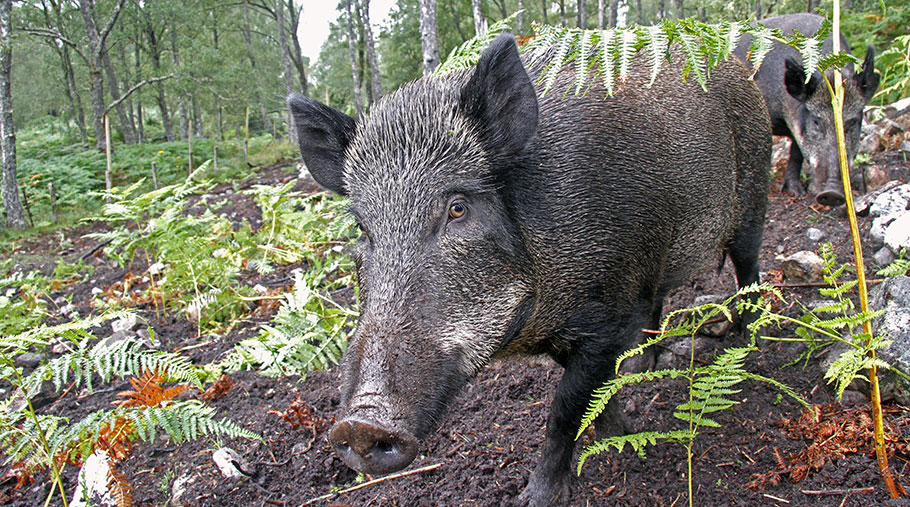 Pig industry leaders have called for a stringent control policy to curb wild boar numbers in the Forest of Dean amid fears the growing population could spread serious diseases.

According to the National Pig Association (NPA), the Gloucestershire forest saw a trebling of boars between 2013 and 2017 to peak at almost 1,600 last year.

The rapid rise in boar numbers is fuelling concern among pig sector officials over the potential future transmission of diseases such as African swine fever (ASF).

Although ASF has not yet been seen in the UK, the disease is progressing steadily westwards from Russia into European countries.

The movement of infected wild boar has been blamed for much of the spread but the virus has also been carried over larger distances by farmworkers and visitors.

The UK’s reliance on farmworkers from eastern Europe, combined with the growing wild boar population, means it is vulnerable so potential wild populations, which could harbour the disease, must be addressed, according to the NPA and the Pig Veterinary Society (PVS).

Speaking on the NPA’s website, PVS vice-president Richard Pearson, said: “ASF and the expanding feral boar population in the Forest of Dean are of significant concern to the PVS and the pig sector more widely.

“So while our UK status as an island affords us protection from migrating wild boar in Europe, our feral pigs do give cause for rising unease, especially given the number of [former] Eastern Bloc workers returning with meat products that could enter the food chain.”

NPA chief executive Zoe Davies added she had already begun discussions with local Conservative MP, Mark Harper, and wildlife groups such as the Deer Initiative to discuss possible solutions to the problem.

“I’d hope with the emphasis on export markets and the risk those feral pigs pose, the AHDB will agree it is an entirely sensible use of levy payers’ money,” Dr Davies said, stressing that ideas and discussions were still at a very early stage.

However, she said that one aim could be to provide a co-ordinator role to oversee effective collaboration between the Forestry Commission rangers, Natural England, local landowners, pig keepers and farmers, as well as the hunters, councils and emergency services.

The role could improve public information about wild boar to the public, log data on culling and co-ordinate work to control feral pigs more effectively, she envisaged.