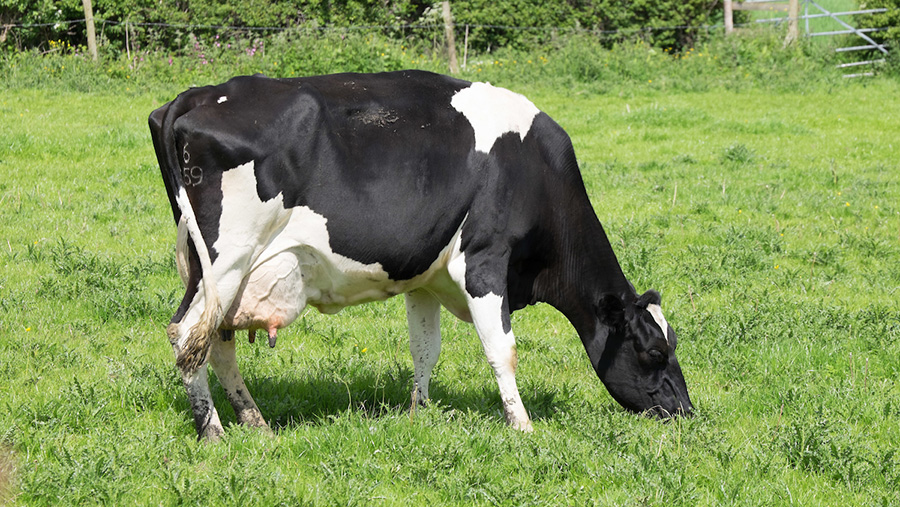 Farmers in Wales and the west of England are advised to remain vigilant following concerns that livestock in the region have been exposed to Schmallenberg virus.

Schmallenberg can cause a temporary dip in production, such as milk output, although abortions, stillbirths and birth defects can result when pregnant animals are affected.

There have also been some positive blood samples reported from cattle and sheep.

Tom Wright, a farm vet serving clients in Cheshire, Shropshire, Staffordshire and north Wales, said bulk milk tests from herds in the past month had come back positive.

So too had some blood samples from heifers and lambs.

It is unusual because the Schmallenberg virus is more often associated with livestock in the south and east of England, having been carried by midges from continental Europe.

Mr Wright told Farmers Weekly it was likely the virus had been circulating in Wales and the west of England during late summer or early autumn.

While there was little livestock producers could do now, farmers should stay vigilant for any outbreaks of disease and check with their vet if they observed anything untoward.

“What we’ve seen in dairy cows is sporadic scouring and a yield drop.”

Subsequent tests suggested the cause was Schmallenberg virus rather than anything related to feed rations, said Mr Richards.

“There was flying midge activity well into the autumn,” added Mr Richards.

Mild autumn weather meant the virus had persisted longer than might otherwise have been the case but the risk period had now passed.

November was warm and it was noticeable how many flying insects there were around late into the season, he said.

Antibodies in bulk milk tests had shown that herds had been exposed to Schmallenberg, said Mr Richards. So too had some blood tests.

Digestive upset and loss of production had been an immediate issue although there would be a risk of foetal abnormalities in animals exposed to the virus while pregnant.

Infection of pregnant cattle, sheep and goats can cause transplacental transmission, which months later can lead to abortions, stillbirths and congenital malformations in newborns.