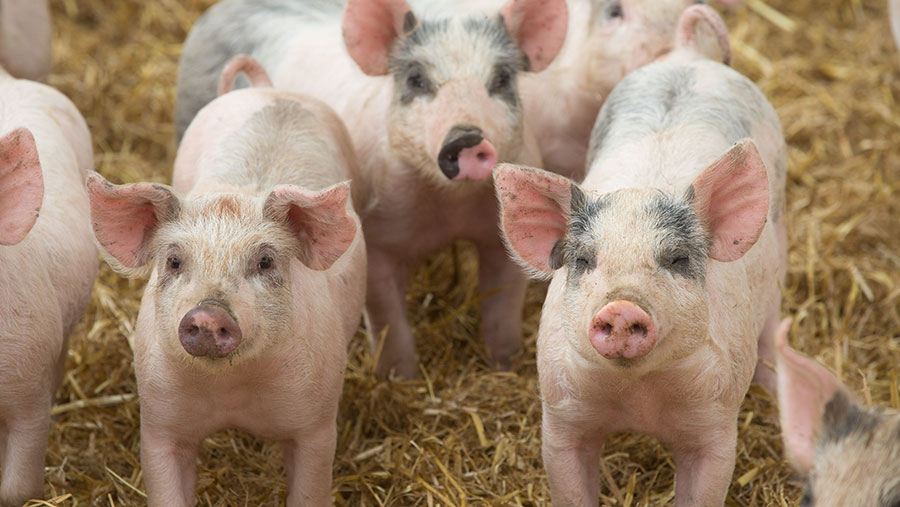 US scientists say they have potentially created a vaccine that offers full protection against African swine fever (ASF), a disease which has been devastating pig herds in China and eastern Europe.

The US Department of Agriculture (USDA) announced on Thursday (30 September) that researchers from its Agricultural Research Service have developed a new candidate vaccine that has been found to protect pigs against ASF.

The candidate vaccine – named ASFV-G-DI177l – has been shown to prevent and effectively protect both European- and Asian-bred pigs against the current circulating Asian strain of the virus.

Studies of the candidate vaccine revealed that immunity occurred in approximately one-third of swine by the second week after vaccination, with full protection in all swine achieved by the fourth week.

ASF was first detected in 2007 in the Republic of Georgia and it causes virulent, deadly disease outbreaks in pigs and wild boar.

Since the original outbreak, ASF has swept across Asia and various countries in eastern and central Europe. China’s pig population has been crippled with losses of about 40% in herds since the disease was first detected in the country in 2018.

No outbreaks of ASF have been confirmed either in the UK or the US. However, the disease is creeping closer to the UK.

The UK government currently deems there is “medium” risk of the virus being brought into the UK in animal products from affected countries, including from illegal imports.

And it has asked all farmers and members of the public travelling back from ASF-affected areas to take steps to prevent the spread of the disease to the UK, which could have a devastating effect on UK pig herds and pork production.

Defra says everyone can help to stop the spread of ASF to the UK by taking the following steps:

ASF poses no risk to human health, as it only affects pigs and related animals. The virus is unable to transmit from pigs to humans.

US agriculture secretary Tom Vilsack has applauded the research and protection efforts under way at the USDA to prevent the global spread of ASF.

“USDA agencies are working together to protect US livestock from foreign and emerging animal diseases that could harm our economy and public health,” said Mr Vilsack.

US researchers will continue to determine the safety and efficacy of the vaccine under commercial production conditions and are working closely with their commercial partner, Navetco National Veterinary Joint Stock Company, located in Vietnam.

To date, the researchers have successfully engineered and patented five ASF experimental vaccines and fully executed seven licences with pharmaceutical companies to develop the vaccines.

“We are excited that our team’s research has resulted in promising vaccine candidates that are able to prevent and protect different swine breeds against the current ASF virus,” said a spokesman.