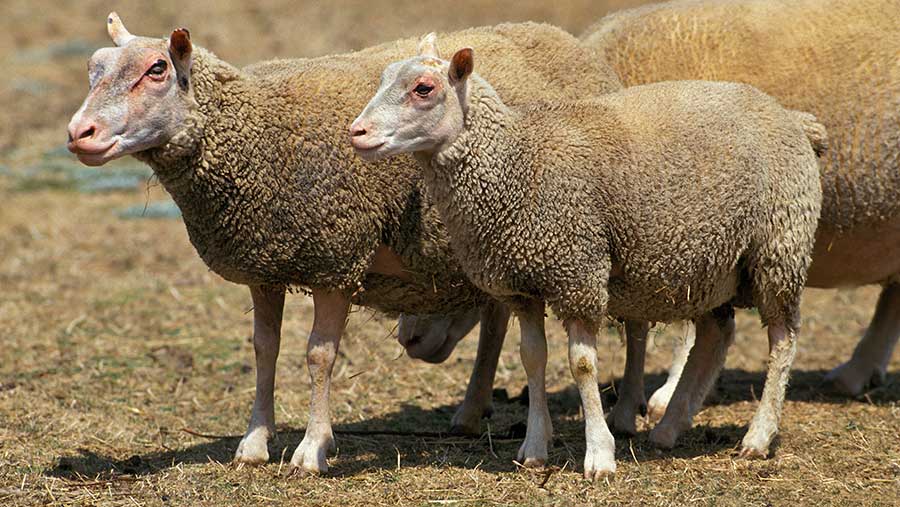 The National Sheep Association (NSA) has issued a warning advising farmers importing sheep from the continent to do so with extreme care.

This follows the discovery of bluetongue virus (BTV) in four sheep and their subsequent destruction after being imported from France, a known bluteongue hotspot.

He emphasised that all sheep must be vaccinated for BTV prior to export and that something “went wrong” in the Lancashire incident.

Mr Stocker said: “This case shows the system cannot be fully relied upon. The NSA would like to see farmers and traders apply the ‘buyer beware’ principle and to have the animals tested to make sure they have developed immunity prior to leaving the farm of origin.”

He advised farmers to carry out the following steps:

Mr Stocker stressed that no compensation would have been paid out to the importer in question and the Apha would also have incurred costs.

He said that while valuable bloodlines were available abroad, a BTV outbreak would be damaging to everyone.

He added: “We know farmers in several European countries are suffering from ongoing problems with several different strains of BTV, mainly being picked up in routine surveillance, and our sympathy is very much with them.”

French authorities and Defra have released reports showing numerous and widespread outbreaks across central France, stretching from the Swiss border across to the west coast and as far north as Normandy since January 2018.

However, the latest World Organisation for Animal Health (OIE) French update last week (26 October) said there were no new outbreaks.