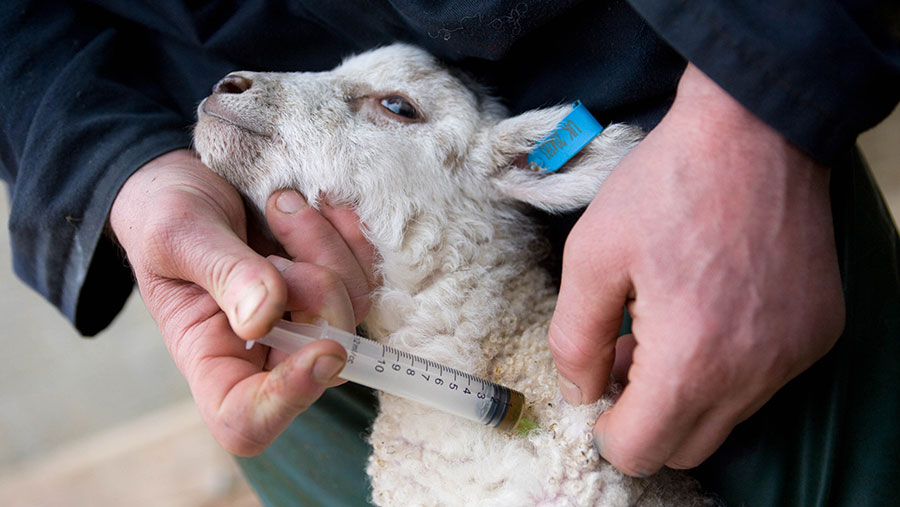 Sales of antibiotics for use in livestock have fallen by a further 18% as farmers seek to combat the threat of antimicrobial resistance in animals and humans.

Published by Defra, the latest figures show an 18% decline in antibiotic sales between 2016 and 2017 to reach a low of 37mg/kg. The fall includes a 29% decline in sales of the highest priority critically-important antibiotics – those deemed vital for human health.

Antimicrobial resistance poses a major threat to modern medicine and is estimated to cost £66tn in lost productivity annually to the global economy. It occurs when the micro-organisms that cause infection survive exposure to a medicine that would normally kill them or stop their growth.

See also: Five steps to reduce antibiotic use in your pig herd

Lord Gardiner, Minister for Rural Affairs and Biosecurity, said the results showed an encouraging reduction of antibiotic usage. He added: “I hope that the results will set a further example for our food and farming sectors to tackle the threat of antimicrobial resistance.”

A government strategy to reduce the development and spread of antibiotic resistance in animals and humans was launched in 2013. Sales of antibiotics have since dropped by 40% in the four years to 2017, according to the annual update.

Chief veterinary officer Christine Middlemiss said better training, stewardship and stockmanship were behind the reduction. “We must continue to champion infection prevention and disease control to ensure high animal health standards and the optimised use of antimicrobials.”

Gwyn Jones, chairman of the Responsible Use of Medicines in Agriculture (RUMA) Alliance, said UK farmers were now among the lowest users of antibiotics for farm animals in Europe. But there was more to be done, he warned.

Most of the reductions over the past few years had initially come from the poultry meat sector and then the pig and gamebird sectors. These sectors had all released comprehensive usage figures covering almost all their producers.

But smaller datasets are being accessed for beef, sheep and dairy. National data on these sectors was harder to capture due to their more diverse supply chains, the large number of producers and the prevalence of mixed farms, said Mr Jones.

He added: “This is based on one large dataset of veterinary practice prescriptions – the best we currently have – but we must be mindful that because this database covers 31% of dairy cows, it may not be typical of the whole dairy sector.”