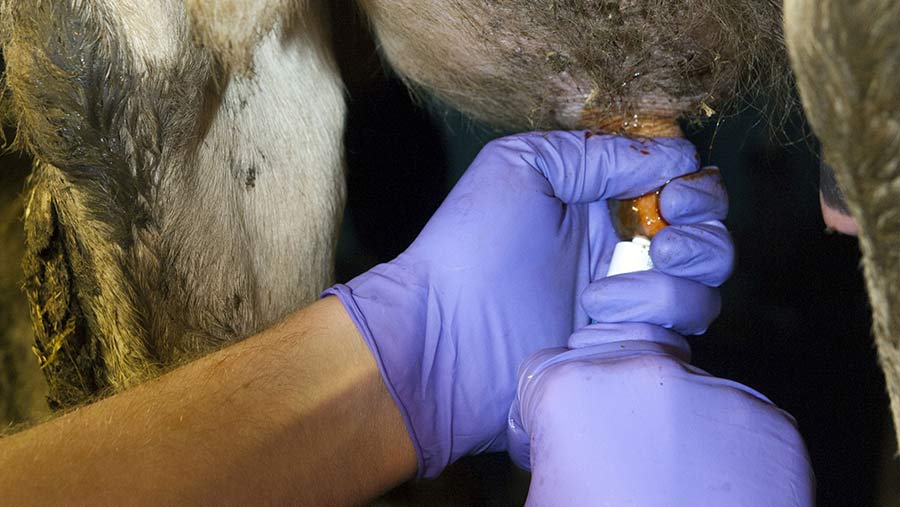 Sales of veterinary antibiotics have reduced by 53% in just four years, according to new figures from the Veterinary Medicines Directorate (VMD).

The new data, covering 2014-2018 and published in the annual Veterinary Antibiotic Resistance Sales and Surveillance report, has been welcomed by Defra.

It praised “the strong and committed approach” taken by the UK’s food, farming and veterinary sectors to tackle antibiotic resistance, which it has dubbed one of the most pressing global challenges of the century.

Defra chief veterinary officer Christine Middlemiss described the reduction in sales of antibiotics for food-producing animals as a testament to the improvements that industry and the veterinary profession have made in antibiotics stewardship, training and disease control.

“This is a great example of how real change can be achieved when government and industry work together, including through initiatives such as the Targets Task Force, chaired by the Responsible Use of Medicines in Agriculture Alliance (Ruma).

“The focus on infection prevention and control is key to reducing the need to treat with antibiotics, and maintaining the UK’s world-leading standards in protecting animal health and biosecurity,” she said.

Lord Gardiner, Defra minister for rural affairs and biosecurity, said the reduction demonstrates how seriously the farming sectors take the threat of antibiotics resistance and have risen to the challenge.

But he added: “There is, however, more to do as we continue this fight against what is a truly global challenge.”

The Responsible Use of Medicines in Agriculture (Ruma) alliance described the reductions as “very welcome”, but insisted there is more to do.

Ruma’s chairman Gwyn Jones said: “Overall we have a positive story, with antibiotics sales having more than halved in five years, but each livestock sector is in a very different place.

“Even within a sector, there can be a wide range of results with some very progressive producers, and others yet to engage.”

The British Veterinary Association (BVA) hailed the results as “impressive”.

But BVA junior vice-president James Russell warned: “Antimicrobial resistance remains a huge concern for vets, which is why we must maintain this momentum in the face of the ongoing global threat it poses to the health of animals, humans and the environment.”