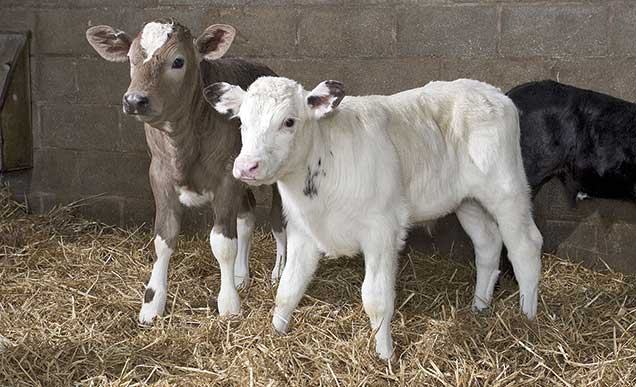 Authorities in New Zealand have brought animal welfare charges against an individual after an investigation into the alleged abuse of bobby calves.

The ministry for primary industries (MPI), which oversees and regulates New Zealand agricultural sectors, said charges had been laid under the country’s Animal Welfare Act against one person following an investigation.

It announced last November it was investigating the alleged “violent abuse” of bobby calves captured on film by animal welfare activist groups Safe and Farmwatch.

Extensive hidden camera footage – handed over to the MPI in September 2015 – appeared to show bobby calves being kicked, thrown and beaten on-farm and in a slaughterhouse in New Zealand.

“The investigation began in September 2015 when the MPI received many hours of footage containing alleged offences involving bobby calves in the Waikato region,” it said in a statement.

“Charges were filed this week at the Huntly District Court under the Animal Welfare Act in relation to this matter.”

While charges have been filed, the MPI investigation is “ongoing” and officials are “actively pursuing other lines of inquiry”.