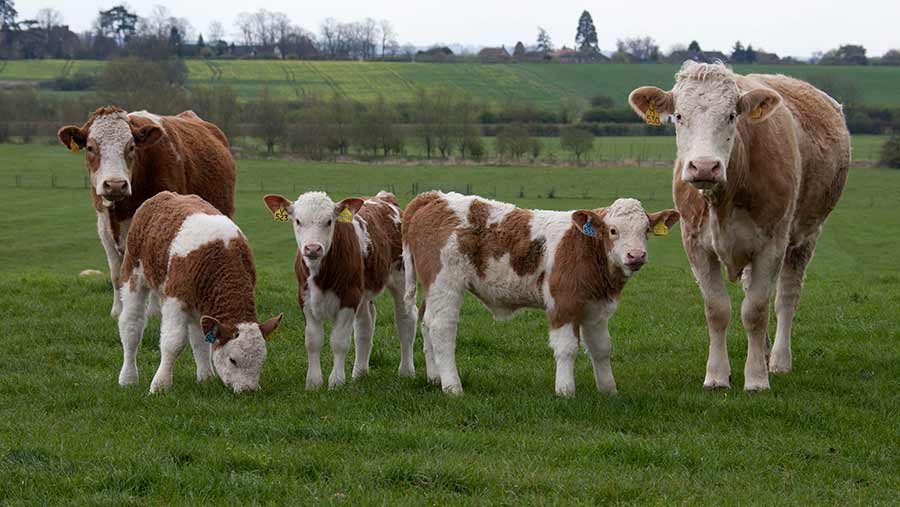 Vaccinating before turnout could protect first-season grazing calves against a potentially lethal dose of lungworm, according to the latest advice from the Control of Worm Sustainability (Cows) group.

As well as preventing death, the group says early action could also reduce the likelihood of any significant economic losses due to ill-health.

Often known as “husk”, a lungworm burden causes parasitic bronchitis and typically infects youngstock during their primary grazing season – it is contracted by grazing contaminated pasture.

See also: Advice on vaccinating cattle against lungworm: the do’s and don’ts

Rob Howe, a Cows member and vet at LLM Farm Vets, says that while there is no easy way to predict the onset of lungworm, waiting for clinical symptoms such as coughing is not the best approach to tackling infection.

“Using a preventative vaccine should allow farmers to relax about what is arguably the most serious risk at grazing to youngstock,” he explains.

“Animals suffering from excessive gut worms can lose weight and scour, but there is likely to be plenty of warning before things get too serious.

“In a project I led reviewing client worm control, most farmers did vaccinate. But out of the small number that did not, half went on to see clinical lungworm in their calves.” 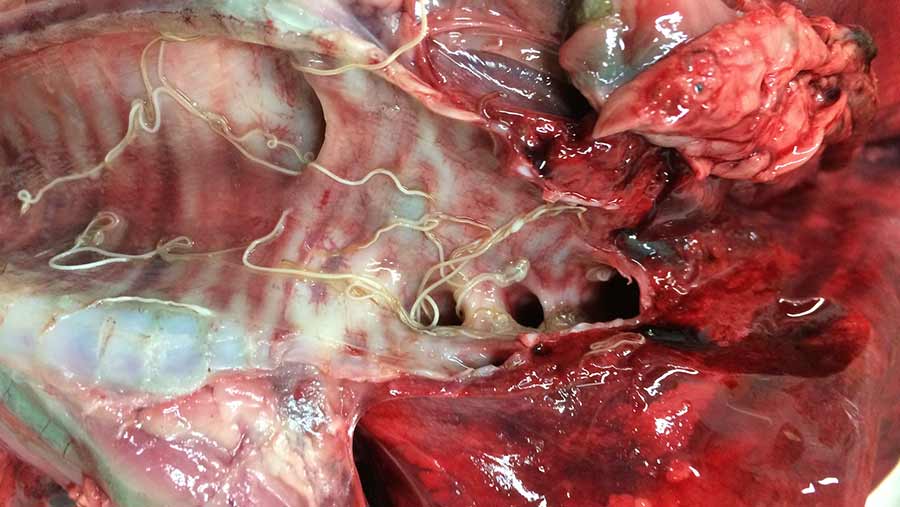 Cattle can be given an oral vaccine containing irradiated lungworm larvae (L3) which stimulate immunity. This is given in two doses, four weeks apart, to animals over eight weeks old.

They must then not be exposed to any lungworm larvae for the next two weeks.

To boost their natural immunity, calves should be turned out after vaccination onto low-level infected pastures. These are pastures that are not clean or where previous heavy use of gut and lungworm wormers has removed all larvae from the fields.

“Calves that recover from lungworm disease rarely go on to reach their full potential in terms of milk production and remain poor doers,” says Mr Howe.

“All farms, and particularly those with a previous history of lungworm, should consider vaccination as an integral part of their overall worm control strategy.”