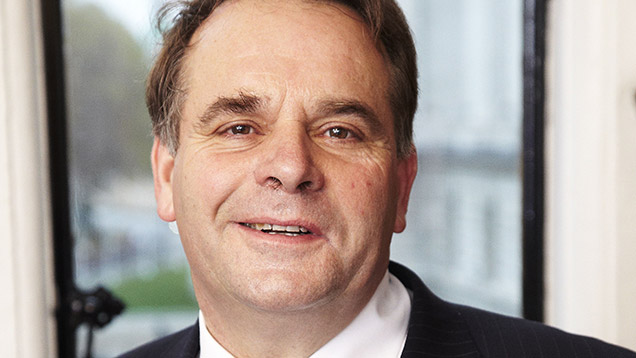 MPs are considering the launch of an investigation into the RSPCA’s powers to prosecute cases of animal cruelty.

Neil Parish, chairman of the Environment, Food and Rural Affairs (Efra) select committee, said it was important that the “right cases” were taken to court.

Speaking on the BBC’s Victoria Derbyshire show, Mr Parish said his committee would assess whether the RSPCA should investigate and prosecute cases of animal cruelty.

“They need to balance what they do as an animal welfare organisation with campaigning activities,” said Mr Parish, Conservative MP for Tiverton and Honiton.

“One of the primary roles of the Efra committee is animal welfare and I therefore want to make a positive contribution on how animal welfare could be improved.”

An Efra spokesman said nothing had been agreed yet, adding that the committee would meet in October after the conference recess and decide the way forward.

“‘The powers of prosecution held by the RSPCA and their case selection process are areas of interest to the Efra select committee,” said the spokeswoman.

“However, at the current moment there are no terms of reference or further available information. The committee will meet after the conference recess and consider the scheduling of its standing work programme.”

The RSPCA has a unique role in England and Wales as a charity which is the principal prosecutor of animal welfare offences.

It is a role the RSPCA has undertaken for over 190 years, which the charity says makes a “vital contribution to the prevention of cruelty to animals”.

But critics, including the Countryside Alliance, have raised concerns about a conflict of interest between its legal activity and its campaigning interests.

In Scotland and Northern Ireland, animal welfare groups can investigate cases, but prosecutions must be brought by the state.

The RSPCA said its prosecutions saved the government £50m a year. It added it would welcome a parliamentary inquiry into the way in which prosecutions are carried out by the charity.

A spokeswoman said: “An inquiry would provide parliamentarians with an opportunity to consider the implications of the independent review of the RSPCA’s prosecutions activity carried out last year by Stephen Wooler.

“He concluded that the society should continue its role as a prosecuting body and praised the charity for its ‘huge contribution’ to animal welfare.”