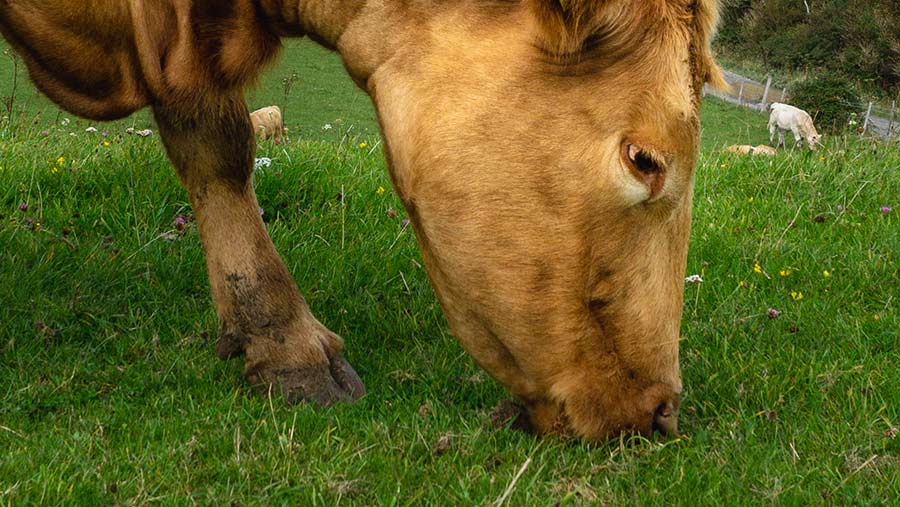 Animal health leaders have rallied farmers to look for simple changes they can make to use wormers sustainably amid growing evidence of resistant parasites in UK cattle populations.

Studies have found that drug-resistant liver fluke and gastrointestinal nematodes (mainly Ostertagia and Cooperia) exist in the UK and should be a “warning sign”.

Professor Diana Williams, from the University of Liverpool’s Veterinary Parasitology Research Group and The Control of Worms Sustainably steering group, said resistance is lower compared to the sheep industry, but action is needed.

Prof Williams said: “Now is a really important time to act to reduce the spread of resistance by measures such as quarantine testing, and treating and reducing selection pressure that results from heavy and indiscriminate use of anthelmintics.”

In response, animal health company Boehringer Ingelheim launched its “Change One Thing” campaign last week (14 May), after a survey of 190 cattle farms showed varying levels of awareness of resistance.

The survey found that while overall concern and awareness of parasite resistance was good, only 55% of respondents asked their vet about parasite control planning.

Examples of changes farmers can make to improve their parasite control in a sustainable way include: