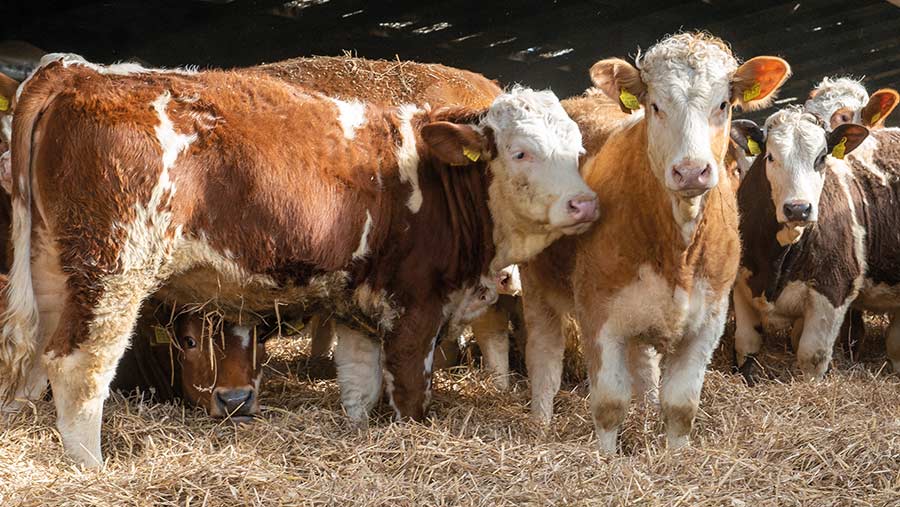 The advice is the nub of a joint report, Acting on methane: opportunities for the UK cattle and sheep sectors, by the two organisations, which has begun to quantify the GHG profile of key endemic diseases.

For the first time, health syndromes are ranked in order of their impact on methane emissions in dairy cattle. These are:

Dr Skuce said: “The baseline work on GHG diseases, funded by both Defra and the Scottish government, found that improving livestock health and welfare could reduce methane emissions by 10%.

“This new report takes us a step further than this by mapping the GHG profile of key endemic diseases identified by RH&W with the input of farmers and veterinary health professionals.”

The report pointed to studies that showed the effect of several diseases on emissions from livestock systems, including:

He added GHGs remained important for the farming industry, despite fertiliser, diesel and feed price hikes along with energy security issues and the invasion of Ukraine.

“It’s a difficult world and it’s also quite hard to think that GHGs still matter, but the reality is for ruminants and climate change, the clock hasn’t stopped. We still need to make progress,” said Mr Miller.