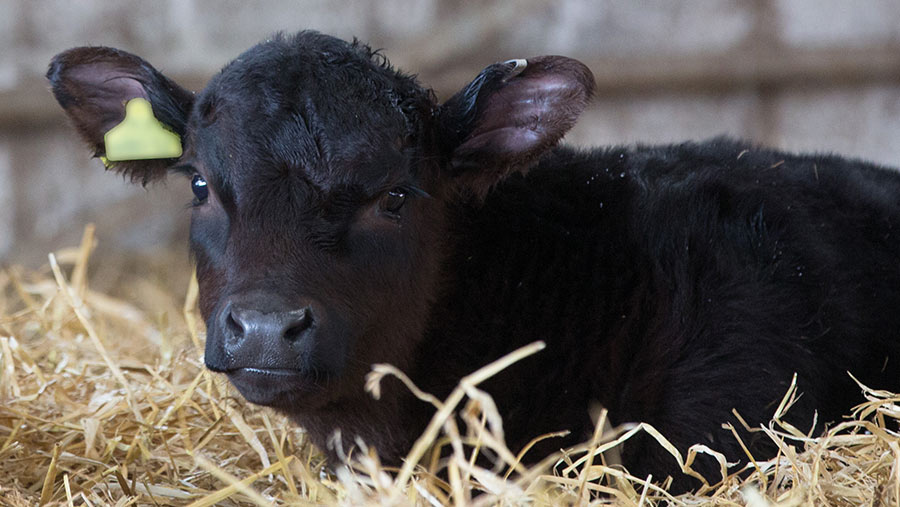 Adam Buitelaar, chief executive officer of the Buitelaar group, is urging farmers finishing cross-bred animals to be cautious and plan ahead.

He says when calf euthanasia was prohibited in Ireland a lot of cross-bred calves were sold into rearing and beef systems. Issues were seen in year two, when beef finishers came to sell those animals, with some making a loss.

“This year the calves from cross-bred herds will be sold for little value and finishers will be tempted to buy them because they are cheap.

“I’m not saying don’t buy cross-bred calves, but I would encourage any farmers buying them to have a plan. There absolutely is a market for them, if the breeding is right, but they need to be fed in the correct way.”

First, finishers should speak to their abattoir to find out if there is a market for these animals, and what penalties they may incur, and do rough costings, he advises.

“Bulls should be intensively finished. It’s the only way to go. But steers and heifers can be fed extensively.”

Mr Buitelaar says he has been in meetings, discussing how the situation can be managed, where it has been said that “abattoirs have a responsibility for processing these calves”.

However, he fervently disagrees with this attitude, saying: “We need to create a system and a market for beef. We need a joined-up approach from the dairy farm, beef farm and abattoir so they can all earn a living.”

Buitelaar has just finished trials on 180 Jersey bull calves out of cross-bred dairy herds. The aim was to sell them as rose beef (killed at 8-12 months) on an intensive finishing system.

However, Adam Buitelaar says it became evident early on that they were going to take too long to finish and instead they were sold as beef.

Animals were slaughtered at Woodhead with some cuts sold into Morrisons, the forequarters sold to McDonald’s and the rest for catering.

“The good news is it wasn’t a total disaster. There were some curve benders at 240kg deadweight, but we had some down at 189kg deadweight.

“Because at Buitelaar we do a light system, they were OK for us, but there’s a lot of systems where they would not have met requirements.” 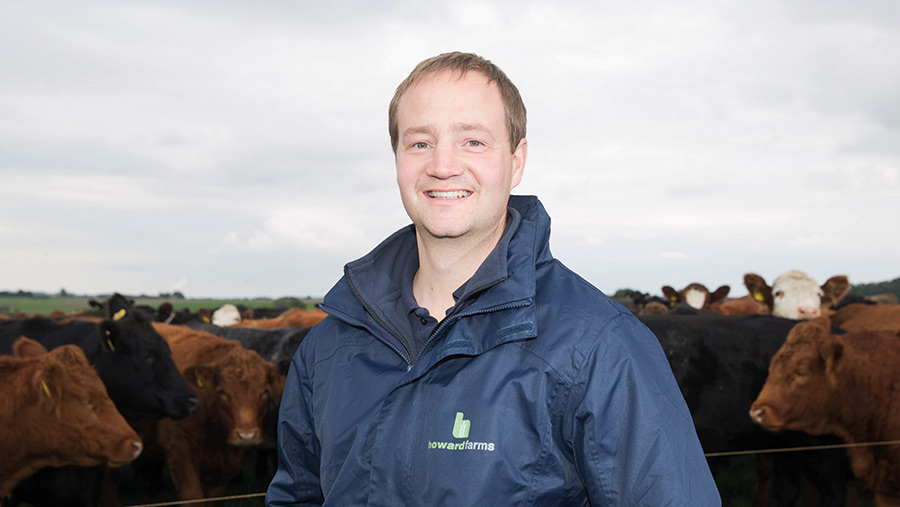 Stock was originally reintroduced to Hodsock Lodge Farm nearly 20 years ago by Mr Howard’s father to bring grass back into their crop rotation and improve soil health.

The farm’s 400-head suckler herd is now being sold in favour of rearing dairy-beef as part of a vertical farming operation.

Mr Howard has shares in a 650-cow spring-calving dairy near Dundee, and calves are sourced from here, alongside other dairy units run by the farm manager.

“We needed to make a lot of genetic improvement in our suckler herd and the beef-cross calves gave us the confidence to step away from the suckler herd completely,” he says.

Mr Howard has input into the genetics used within the dairy herds, which run predominately Friesian-cross cows, with a small number of Jerseys.

Short-gestation, easy-calving sires are used to benefit the dairy, but Mr Howard also looks for fast-growing, well-fleshed bulls that can efficiently convert forage. This is because progeny is finished by 24 months on a 100% forage-based diet (see “Management and feeding” box).

The price paid for calves tracks the deadweight price at the time of sale. Mr Howard then uses the Breedr app to monitor individual animal performance from birth, and weighs everything monthly. The aim is to hit 0.8kg daily liveweight as a minimum.

Cattle are sold to Dovecote, ABP and Kepak, by 24 months and kill out at 260-360kg deadweight, within the processor’s specification, with 70% achieving R grade and the remainder hitting O/O+.

Although they are presently only breaking even, Mr Howard is optimistic this can be improved.

“Last winter we had yellow virus and ran out of fodder beet by the start of January and ended up feeding silage, which wasn’t ideal,” he says.

“I think we can make a profit by maintaining good growth rates, ensuring we don’t run out of fodder beet, and through better grassland management.”

A big part of the system’s success lies in getting calves off to the best possible start, he says.

“I can’t stress enough the importance of the calf’s first day. That’s what sets a calf up for life. We are lucky we have partners on the dairy side to ensure that is done. I wouldn’t even entertain buying calves from a market.” 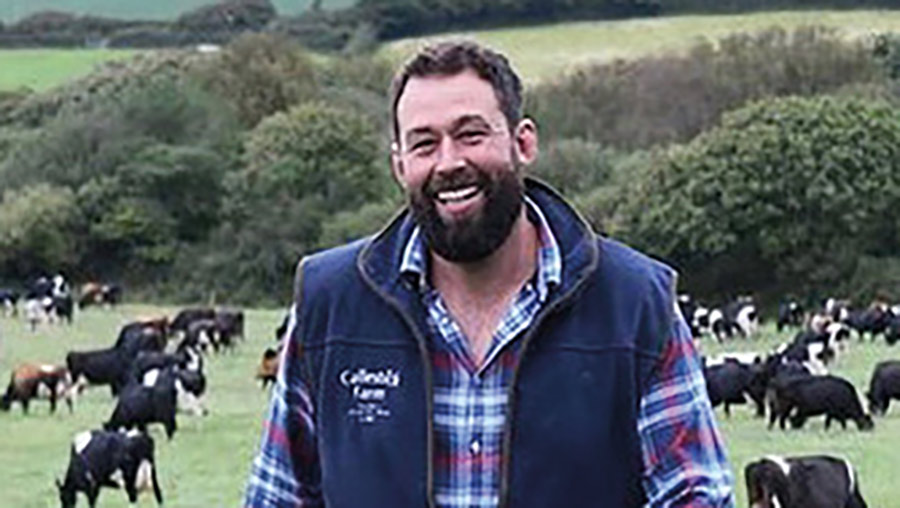 Sam Parker is finishing all beef progeny from his 380-cow spring-block calving herd at Callestick Farm near Truro in Cornwall.

“We’ve used shorter gestation Angus and Beef Shorthorn bulls on the heifers in the past but struggled to hit carcass weights from our cross-bred stock so have moved to Limousin stock bulls to improve carcass performance.”

To help maintain a closed herd and improve biosecurity, bulls from the fattening shed are used for sweeping. They are put out to grass in April, aged 12-13 months, to adjust prior to mating in June. They then go back into the finishing shed once mating is over and are sold at 18 months by August/September.

“They are over the 16-month threshold for bull beef but for what we get penalised we make up for in weight because they’ve grown on and finish a lot heavier. It works out about the same carcass value as our bull beef,” he explains.

Heifers are finished extensively by 24 months, but bulls are kept entire and are fully housed to finish at 12-15 months on a 14.5% crude protein ration containing barley and a protein pellet (see box ‘Management and feeding’, below).

This ration is fed throughout, including the heifers when they come inside in their final autumn to be finished.

Mr Parker says he makes a gross margin of £250 a head, depending on the beef and cereal price. To reduce feed price volatility, he grows 61ha (150 acres) of barley to feed to the cattle.

His advice to others considering finishing dairy progeny would be to keep the system simple and not scrimp on semen costs.

“We spend about £6/straw as opposed to £4/straw, but they are easy-calving sires and have good carcass quality.”