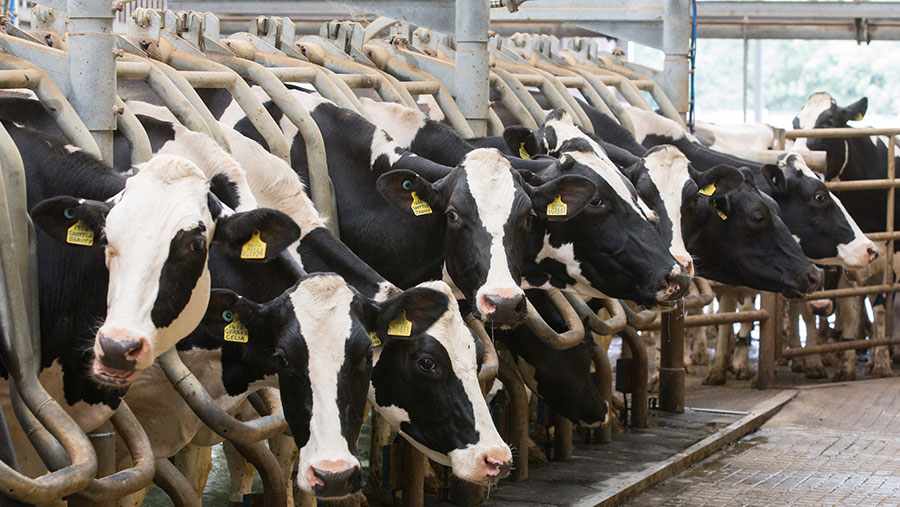 A study has busted the myth that higher antibiotics use is inevitable in larger dairy herds compared with smaller ones.

Research, led by dairy consultancy Kite, studied 350 dairy farms varying from 50 to 600 cows and found no correlation between antibiotics use, herd size and milk yield.

The study, completed in conjunction with a number of processors and retailers, compared a range of UK systems including organic dairies. They found:

He added controlling antibiotics use is more intrinsically linked to the farmer’s management and attitude than anything else.

“It doesn’t matter what the system is it’s how well you run it.”

He said those farmers who worked closely with their vet, generated data on antibiotics use to identify areas for improvements and put proactive protocols in place to manage disease, were more likely to be successful in reducing the number of drugs administered.