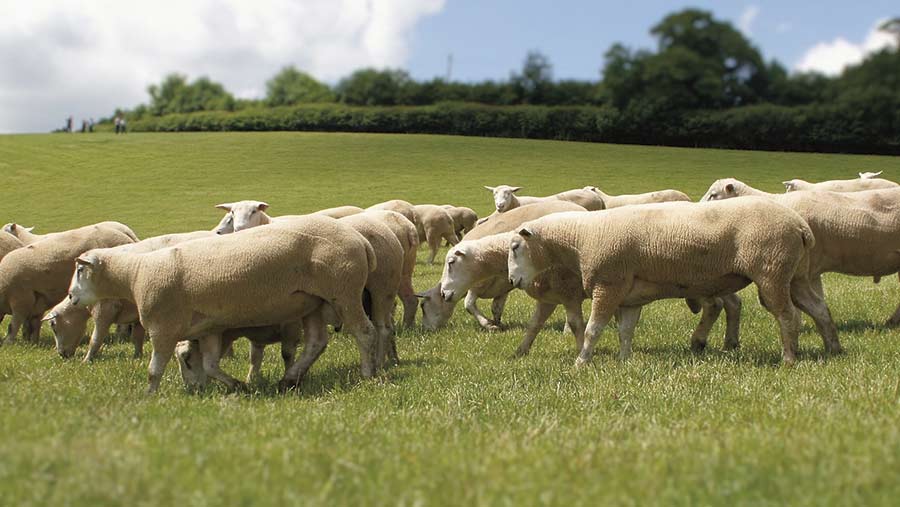 A lamb supply chain scheme linking farmers to retailers by hiring performance-recorded rams is on a second recruitment drive to find homes for 160 sires.

Now, a year on from launching the initiative at the National Sheep Association event in Malvern, the stakeholders are looking to home a further 160 Focus Prime rams.

What is Focus Prime?

Several selection days are to be held in August to drum up interest from the South West up to Cumbria in a bid to maintain a continuous lamb supply.

Early farmer feedback is positive, with the breed performing in low input, forage-only systems running 100 ewes to a ram, according to Peter Morris of Spence Cross Consulting, project manager for 2 Sisters Red Meat.

Mr Morris told Farmers Weekly the project needed to deliver for consumers, retailers, processors and farmers, with any future breeding change needing to benefit everyone in the process.

He could not quantify, at this early stage, the benefit felt in the abattoir, although he said improved uniformity and high-value yield distribution throughout the carcass is being seen on the processing line.

He added: “The project has been hugely successful in its first year in terms of take-up of rams and their subsequent performance at farm level.”

He said the scheme is “gathering momentum” on the 30 farms involved, of which two-thirds were existing Innovis clients.

Innovis chief executive Dewi Jones said a consistent, high-quality product was the aim, which will hopefully be seen later this year in the later finished lambs.

“We’ve seen this spring from farms that the tups produced lambs that lambed easy and survived,” he told Farmers Weekly. 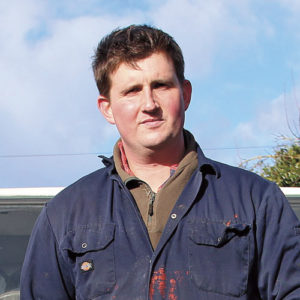 Three Focus Prime rams were trialled last year at Glen Farm where the flock is on course to treble the amount of lambs finished at a 12-week weaning age.

Mr Beary puts this down to the Focus Prime genetics, which are this year being compared with the Abermax rams used on his farm.

Rams were noted to hold condition through the year off grass alone, with forage use helped by two boluses (pre-tupping and pre-lambing).

Lambs were born unassisted in an outdoor lambing system and went on to grow 50-100g/day more than the Abermax-sired lambs, explains Mr Beary.

“I initially joined the scheme because I wanted to produce lambs that were faster growing resulting in fewer days on farm so I could become more efficient,” says Mr Beary.

“Despite the lambs possibly being 1kg heavier I found the Focus Primes to lamb very easily.

“While it’s been a good year for lambs so far the Focus Prime lambs have performance well, although I’ve not seen them graded yet.

“I’m getting lambs away quicker without having to feed them and could catch better prices as a result.

“Leasing the rams helps spread the costs of tups and being part of the supply chain helps me tweak supply. I’m already seeing lambs finish up to a month quicker which means more lambs going earlier.”