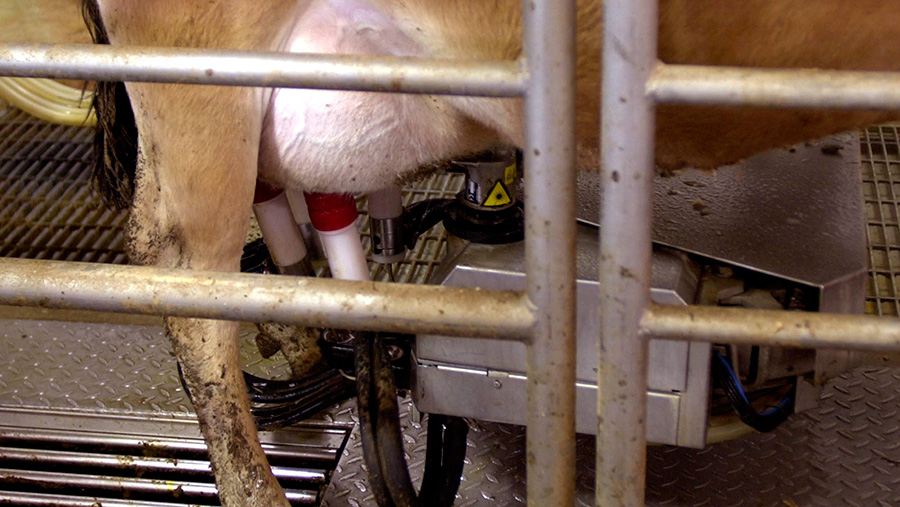 The traditional model of pasture-based milk production in the UK and keeping cows outdoors is under threat because of a potential labour shortage after Brexit.

Dairy farmers told a fringe event at this week’s Oxford Farming Conference the viability of grazing cattle in a post-Brexit economy could be compromised if access to low-cost eastern European labour was limited with more cows being milked by robots.

They warned British dairy farms were being pushed towards housed or robotic milking systems because of labour pressures and the need to remain competitive amid low prices.

“For me, it’s one of the biggest challenges facing farming,” said Hugh Padfield, a fourth-generation dairy farmer and owner of the Bath Soft Cheese Company.

“With Brexit, it is going to be harder to get cheap labour. People won’t want to milk twice a day, seven days a week. 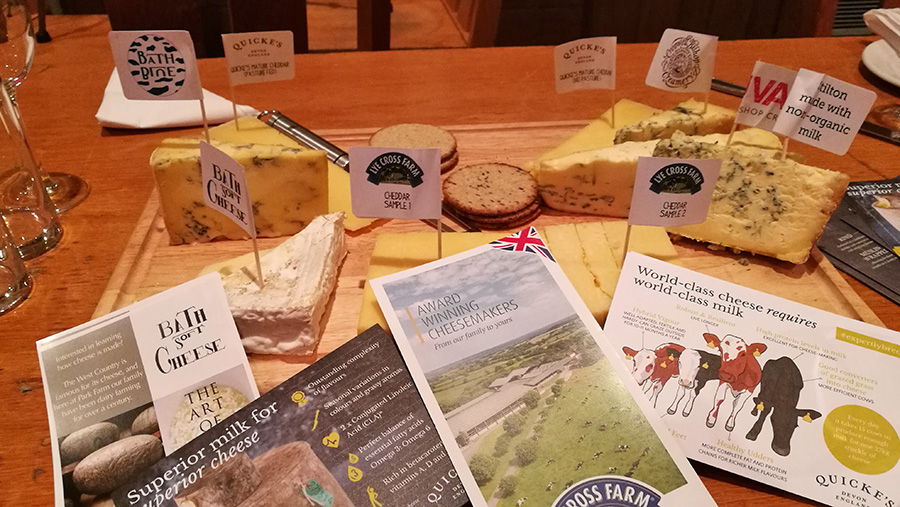 Mr Padfield, who farms a herd of about 200 organic Friesian cows in Kelston, between Bath and Bristol, added: “One of the things I like about being an organic farmer is to be able to look out at a herd of cows in a field.

“That’s so hard to justify when it’s so hard to find people to milk cows and get the cows in. That’s going to be a real challenge.”

“On our farming system, it makes sense for us to graze,” she added. “I was at a European dairy farmers’ meeting and I learned that profitability is system-blind.

“Farmers like to think that their own particular system is the only one that makes money. But I was interested to see that the figures down to the bottom line show it’s the excellence of the management that really makes the difference over profitability.”

Looking ahead to Brexit, Mrs Quicke said to remain competitive, the UK dairy industry would have to lower costs of production, get better at selling and telling its story and “convincing people that what we are doing is absolutely fabulous”.

“We are going to be competing in a world market in which a large amount of that supply will come from grass-based milk,” he said. “We have to get out there and compete with them. But I think we can still do it.”

Robin Skailes, owner of Cropwell Bishop Creamery, Nottinghamshire, which makes a range of organic Stiltons, told the audience of 120 people he chooses most of his milk from the Peak District, which has lots of pasture and roaming hills.

The event was sponsored by Innovative Farmers, which is part of the Duchy Future Farming programme and funded by the Prince of Wales’ Charitable Trust.