In-lamb Texel gimmers topped at 20,000gns twice at Lanark on 8 December, with the Auldhouseburn flock in serious demand.

Both of the trade-topping lots were from Alan and Hugh Blackwood, Auldhouseburn, Muirkirk, Ayrshire, with the first at 20,000gns being a Clinterty Yuga Khandaughter of out a Cowal dam by Kelso Pavarotti.

She went home with Robert Bennett, Plasucha flock, and is from the same family as the 75,000gns Auldhouseburn Boss and the 125,000gns Rhaeadr Best of the Best. 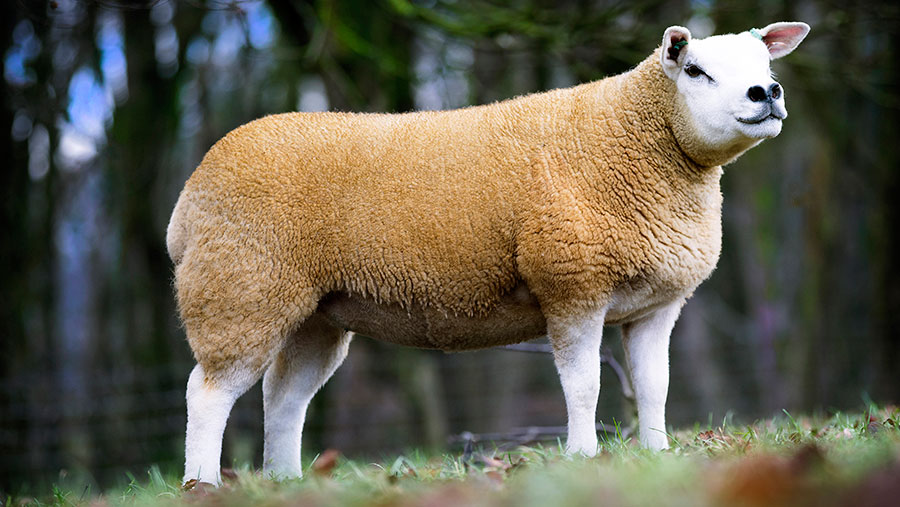 Two Auldhouseburn gimmers made 20,000gns – this one was secured by the Plasucha flock © MacGregor Photography

Also at 20,000gns was a granddaughter of the same Cowal dam and also by Yuga Khan.

She sold in-lamb to the 125,000gns Best of the Best and went home with Bruce Renwick, Castlecairn. 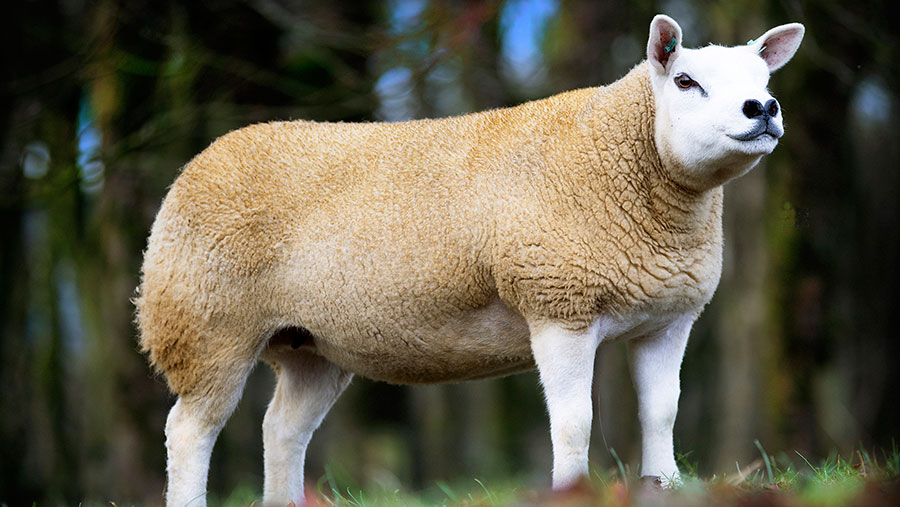 The second gimmer to hit 20,000gns was snapped up by Bruce Renwick, Castlecairn © MacGregor Photography

Next at 17,000gns was a Knock Yardsman daughter out of a Teiglum Windfall dam going back to Springwell Ulsterboy from Helen, Andrew, David and Alan Clark.

He sold with a 387 index and with a lamb to the 17,000gns Silvermere Baltic to the Blackwood family.

Proctors Farm was next at 12,000gns with a Teiglum Younggun daughter out of a dam by Scrogtonhead U Stoater and going back to the 50,000gns Haddo Ringleader.

She sold to Messrs Boden and Davies, Sportsmans flock, Stockport, after being put in lamb to the 100,000gns Sportsmans Batman. 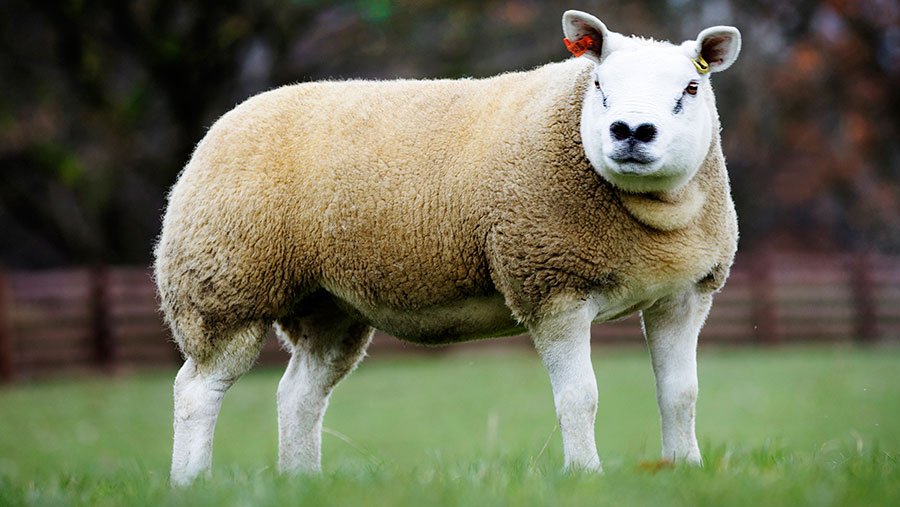 This bid was from Alan and Hugh Blackwood of the Auldhouseburn flock. She was in-lamb to Hilltop Brigadier and is herself a Garngour Yeltson son out of a dam by Tullylagan Tonka going back to Strathbogie Stifler.