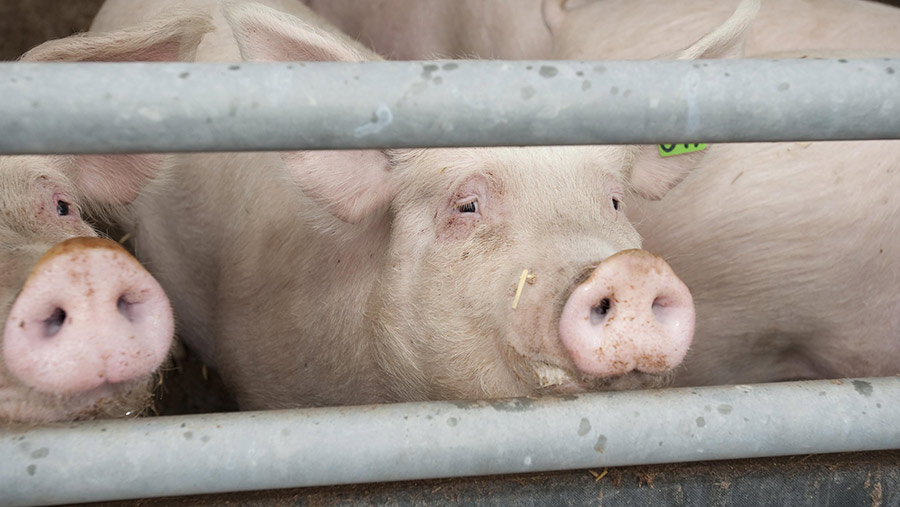 Current key performance indicators (KPIs) being used by the pork industry to measure output are counterintuitive and are damaging financial performance.

That’s according to pig consultant Stephen Hall who believes measures such as pigs weaned a sow a year hide a multitude of sins.

“Thirty pigs a sow a year weaned looks very good in the comparable dataset and a business doing this would sit in the top 10%, but once you look at retention rates and culling levels that business starts to slip,” says Mr Hall.

An estimated one-third of gilts fails to make it to third parity. Failure to retain gilts within the herd increases the parity profile of these herds, with older sows being retained to make up numbers, leading to significant economic losses.

Causes of gilt culling before third parity include:

Calculated over a five-year industry cycle, sows rarely break even until producing the third litter. Beyond parity five, sows enter an irreversible phase of escalating financial risk, says Mr Hall. An older profile will have a proportionately lower average lifetime performance in comparison to a younger herd.

“This creates economic compromise in the muck and brass market, and the waste has an environmental and ethical impact, too,” he explains.

The target should be to retain as many sows as possible to fifth parity, he says.

Mr Hall adds: “We must become more efficient to secure the future of the pig industry or we will effectively export our industry and start importing our pork from abroad.

“We are quite capable of achieving higher standards. The younger generation I see as the future of the industry is very forward-thinking.

“Ultimately, I think we could see herd profiles of one to four parities. Costly vaccination programmes serve to mitigate sow immunity breakdown beyond fourth parity which contributes to compromised immunity in the breeding and feeding herd profile.”

Pig producers tend to calculate the output from each service group and base the number of animals that need serving on this calculation.

This can lead to the re-serving of too many, or the retention of extra “ghost” sows to achieve the required farrowing rate.

If a replacement gilt fails to conceive, she gets rolled back to a different service group. This can potentially increase the level of disruption and reduce sow retention rates. Instead, the number of gilts coming into the herd should be fixed.

Producers should consider a serve-to-cull policy for elite fifth parity sows to counterbalance the service target, in pursuit of a better retention rate.

This means the occasional replacement gilt gets culled rather than disrupting the management strategy for the fifth parity sow. In effect, the sow ends up replacing her own replacement in that service group. It is a guaranteed insurance against compromised output and the loss of genetic gain is not significant.

If possible, employ a closed herd breeding framework in partnership with your genetic supplier.

Identify “elite” grandparent sows – those at parity three and above that have no record of breeding failures.

Selecting for longevity and conception can help to lift your farrowing rate by as much as 10% within a two-year cycle.

This will reduce stress and social disruption, driving performance.

The reduced population share of fourth and fifth parity sows can be mixed.

An “index 100” aggregates 100 animals in each herd. It analyses a range of measures, such as retention rate, litter size, non-productive days and so on, and provides a score out of 100.

This levels the statistical playing field when comparing data.

Lowest index areas can then be identified, and improvements made.

Stephen Hall began working in full time pig production in 1971. He worked in breeding company production and sales from 1992, and later managed the introduction of AgroSoft pig management software in the UK.

Since 2013 he has worked as an international pig data consultant advising pig farmers and is the author of Basic Strategic Pig Production: The Breeding Herd.

More recently, he partnered with AHDB on its Gilt Watch project to help improve the efficiency of the breeding herd.