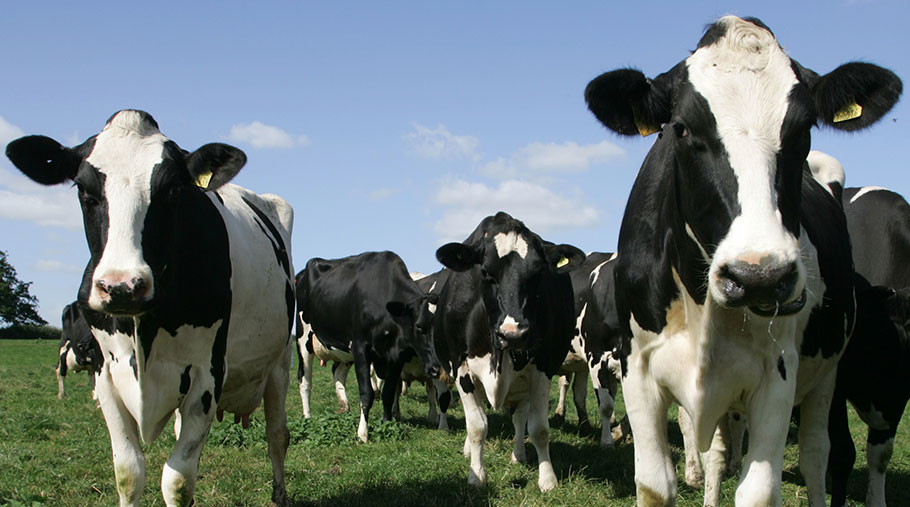 The index, which will be launched on 7 August with the next run of bull proofs, is designed for herds calving in blocks of 12 weeks or less and can be used as a comparison across different breeds.

The difference between the three indexes is subtle but we believe the new autumn-calving index will fulfil the requirements of those autumn-block calving producers who feel they need a more bespoke index Marco Winters, AHDB Dairy

Marco Winters, head of animal genetics with AHDB Dairy, says: “The index has been developed in response to demand from farmers and the industry and is also a reflection of the slight increase across the UK in autumn-block calving.

“The difference between the three indexes is subtle but we believe the new ACI will fulfil the requirements of those autumn-block calving producers who feel they need a more bespoke index,” he says.

See also: How to use dairy genomics to their full potential

How does this compare to the current indexes?

The ACI is the third UK index available, alongside the profitable lifetime index (PLI) and the spring-calving index (SCI).

The ACI factors in the same traits as the PLI, but weights them differently to the PLI and SCI.

It has a strong emphasis on health and fertility but promotes a higher volume of milk, fat and protein than the SCI.

The ACI also aims to promote easier calving and help reduce maintenance costs, taking into account the costs of feeding for winter milk production and the higher milk price received at this time.

The three indexes should not be compared with each other for breeding decisions – producers should continue to use PLI for year-round calving herds and SCI remains suitable for grazing-based spring-block calving herds.

How do the indexes work?

Like the existing PLI and SCI, the ACI represents the additional profit a bull is expected to transmit to his daughters (on average), compared with a bull whose index is zero.