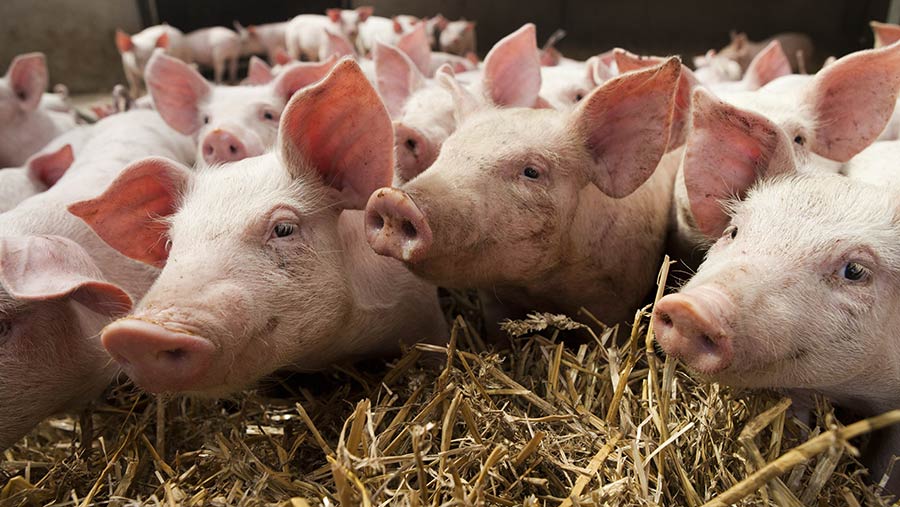 The production of gene-edited livestock must be heavily regulated to protect animal welfare, the Nuffield Council on Bioethics has warned.

Using gene editing could help farmers make livestock more resistant to disease, but there is concern about unethical breeding practices and welfare standards dropping, it says in a new report.

Defra said it was taking a “step-by-step approach to enable gene editing, starting with plants only and then reviewing the application to animals”.

For livestock this technology could give breeders an opportunity to have more control over the genetic traits of future generations of animals.

But ethicists have warned that while gene editing could breed animals that are resistant to diseases, it should not also be used as a reason to increase the scale and intensity of farming systems, or to pay less regard to an animal’s need for appropriate care.

Professor John Dupré, chair of the Nuffield Council on Bioethics’ working group and professor of philosophy at the University of Exeter, said: “Under no circumstances should new breeding technologies be brought in to perpetuate unsustainable food and farming systems. Now is the moment to act to prevent this.”

Danielle Hamm, director of the Nuffield Council on Bioethics, urged the government to further consult the public about gene-edited farm animals.

Gene editing is not currently being used in the breeding of animals that are sold for food, but research in this area is well advanced.

“Our report shows that the public generally seem more concerned about how and why new breeding technologies will be used than the nature and safety of the techniques,” Ms Hamm said.

Christopher Price, chief executive of the Rare Breeds Survival Trust, said: “Most of the problems that gene editing seeks to address are man-made, resulting from intensive farming systems, with animals being kept in artificial systems at high densities.

“Our native livestock breeds, on the other hand, were bred to thrive in our landscape. If the right breed is kept in the right place, at the right density, its health and welfare needs will be met, with minimal need for intervention.”