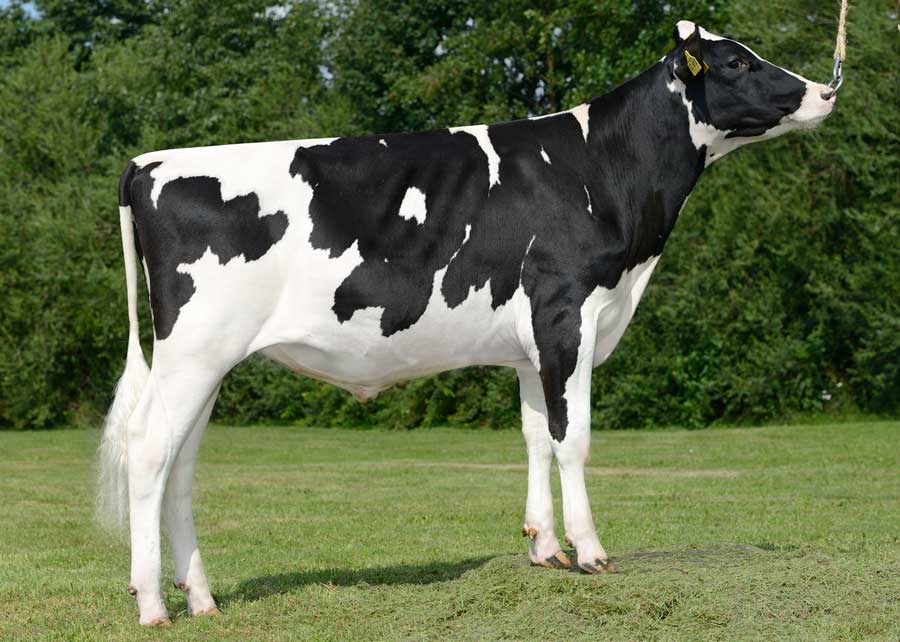 The sire rankings, published by AHDB on 7 August, show some firm front-runners who have retained their positions and feature the new autumn-calving index (£ACI) for the first time.

As well as the new index, the profitable lifetime index (£PLI) and spring-calving index (£SCI) have been slightly reformulated.

“As with all genetic ranking indexes, the £PLI is regularly reviewed to make sure it keeps pace with industry changes and cattle genetic developments,” said Marco Winters, head of animal genetics with AHDB Dairy.

“This month, the new Calf Survival and Lameness Advantage have been added to its formula, as well as Body Condition Score.”

The £PLI remains the best index for all-year-round calvers. Fern Pearston, genetics manager for AHDB Dairy, has reminded breeders not to compare one breed against another in the £PLI rankings as each breed’s figures relate to the average for that breed.

Meanwhile, the £ACI and £SCI can be used to compare across breeds.

The number one bull in the proven Holstein sire rankings, Mocon, has held his position since the last round of proofs with a PLI of £738. While indexing well for milk volume (predicted transmitting ability/PTA 857kg milk) he also produces longer living daughters (+0.7 lifespan) and transmits feed savings for maintenance (-20 maintenance).

In fourth and fifth places are:

With an impressive PLI of £924, new entrant Pine-Tree CW Legacy tops the rankings for young Holstein sires with genomic indexes. The Frazzled son scores well for udder improvement (-5 Mastitis and -32 SCC) as well as daughter lifespan (+0.7) and fertility (+8.5).

The block-calving indexes are across breed indexes, which include all the same traits measured in the PLI, but weight them differently.

The Holstein S-S-I Shamrock Mystic tops the new autumn-calving index (£ACI) with an £ACI of 649. Not far behind, with an £ACI of 630 is Larcrest Commend, the proven Holstein with good milk solids transmission.

For the first time since the spring-calving index (£SCI) launched, a British Friesian is number one bull, Catlane Caleb (£SCI 470). Once again, in second spot, is Larcrest Commend.

First and second position in the Ayrshire rankings are occupied by newcomers. The Viking Red VR Kuusian Valpas Vimpula noted for milk production (PTA 900kg) is front-runner with a £PLI of 554, closely followed by VR Nivalan Fimbe Faabeli (£PLI – 534) who indexes well for health and fertility alongside production.

The top two are unchanged since the April index run, with Catlane Caleb, the number one bull on the £SCI, ranked first with a £PLI of 464 and Catlane Cromwell (£PLI 434) in second spot.