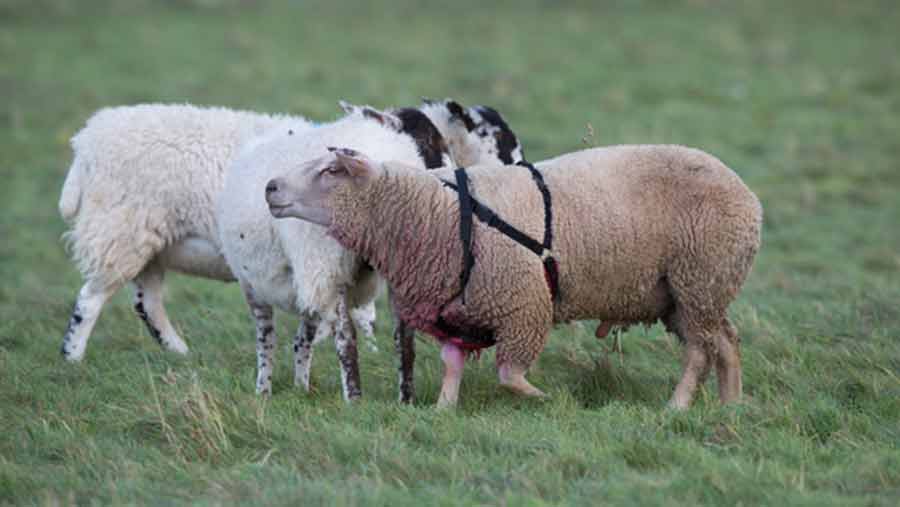 High health status rams in the top 20% of five terminal sire breeds are in demand for the second year of a ground-breaking genetic study.

A fixed price of £750, including transport, will be offered for 24 rams at a maximum of two rams from a single holding for inclusion in AHDB Beef and Lamb’s two-year RamCompare project.

Six Texel, Suffolk and Charollais rams and three Meatlinc and Hampshire Downs are required for the project, with performance recording breeders being contacted to encourage nominations.

Rams will be selected to ensure variation in genetic merit and, where possible, different breeding lines. Lambs from the first RamCompare year have now been born and performance and slaughter data will be form the basis of genetic evaluations.

Samuel Boon, AHDB Breeding Services Manager, said he was “pleased” with the support from pedigree breeders and at the way the project was moving forward, with five artificial insemination (AI) sires selected.

He added: “We are encouraged to find that breeders are keen to have animals involved and are already approaching us with potential rams. We have made contact with all registered performance-recorded breeders and are confident that the project will move forward with some excellent genetics involved.”