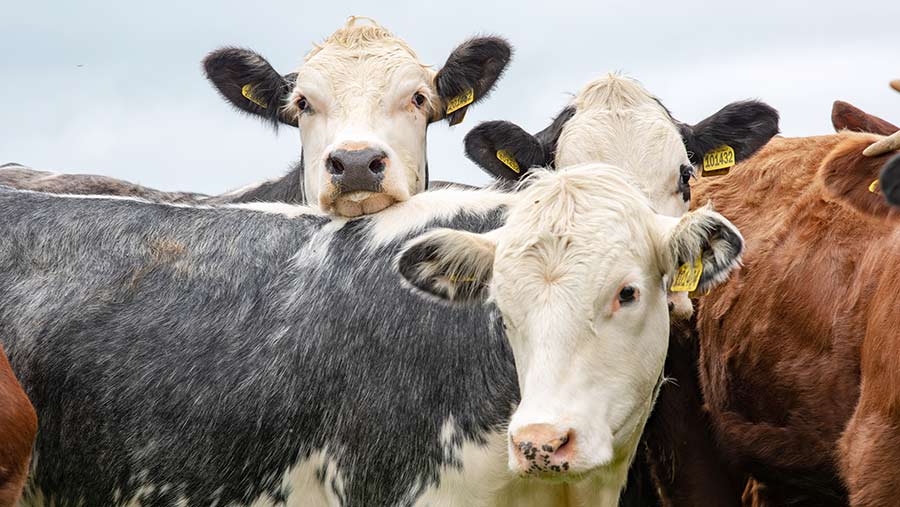 Using bulls with a higher terminal index can be worth more than £80 a finished calf, according to new research carried out at Harper Adams University.

Using Hereford bulls, the study aimed to compare the performance of progeny from top 35% and top 60% terminal index sires with calves finished at 19-22 months on a semi-intensive system. 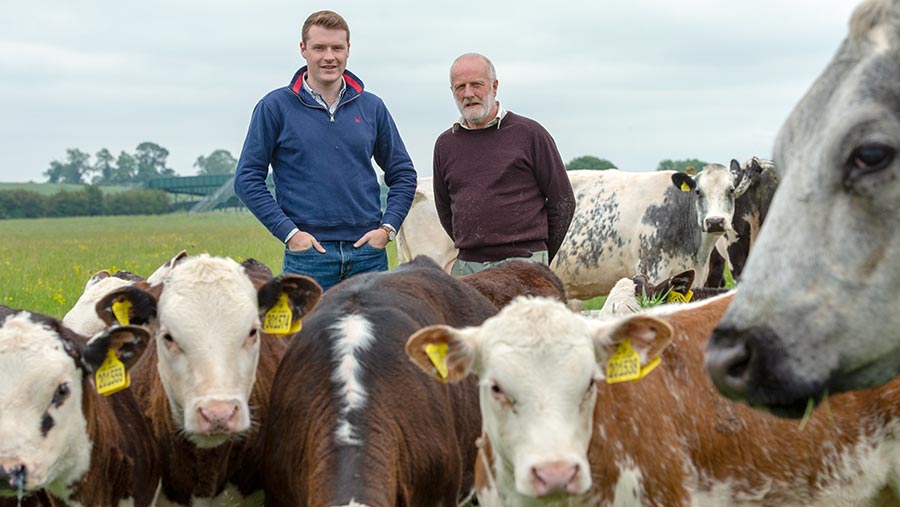 “The economic difference was the most stark finding,” Mr Rollason said. “I didn’t anticipate how significant the difference would be. I was expecting a far more modest outcome.

“If you applied that cost difference to a larger-scale beef finishing unit, the amount would be greater still.”

He also highlighted that the study focused on feed savings and carcass gains, but there would be other fixed and variable cost benefits such as reduced bedding, shed space and labour.

Mr Spendlove said the results confirmed his previous thoughts that EBVs were crucial when selecting bulls.

“We would only buy bulls with figures provided. At the bull sales we spend more time looking at charts of EBVs rather than watching the ring,” he said.

Retail meat yield is a key value he looks at when selecting bulls (see “Bull selection at Sandy Hill Farm” box, below) and this trial has confirmed to Mr Spendlove that the modern Hereford is the right breed for him, to produce a carcass that the meat trade wants.

“The fact that we’re getting cattle of this breed to weight and specification and finished earlier and cheaper than continental breeds is encouraging and says quite a lot for the Hereford breed,” he said.

Mr Spendlove bases his Hereford bull buying on a range of key factors:

The animals in the study

The two bulls used in the study:

Results, across both heifers and steers from the two bulls, showed that:

Both steers and heifers from Bull A finished earlier, saving on finishing costs. 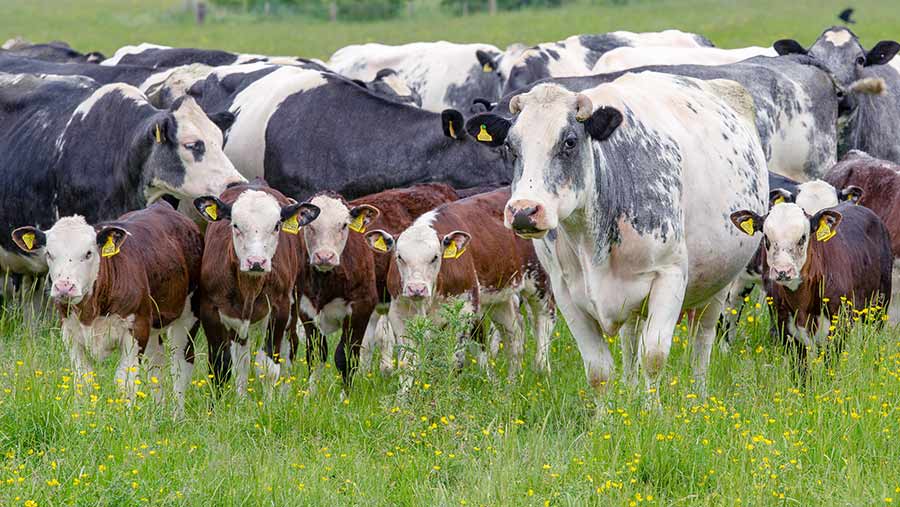