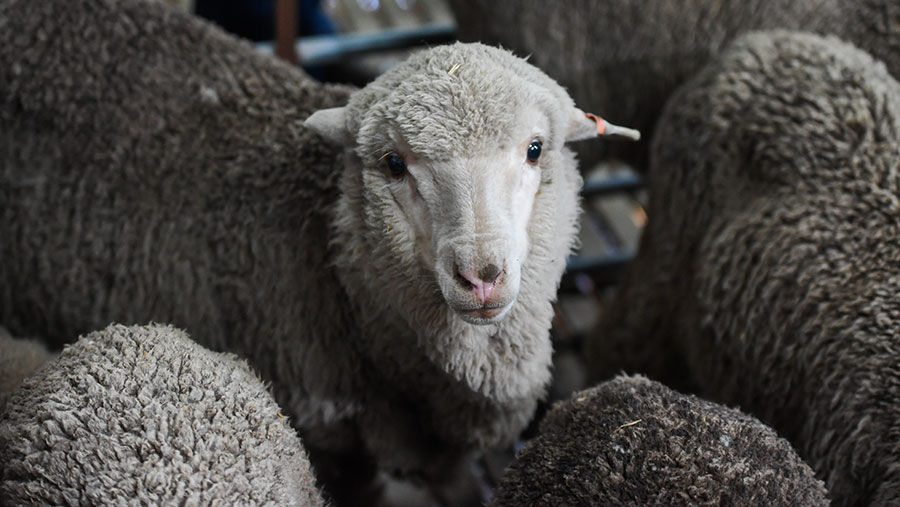 UK sheep representatives believe efforts should be stepped up to create an ovine gene bank, following evidence from Australia that semen can be frozen for many years and still retain its fertility.

The evidence has come from researchers at the University of Sydney, who have taken what is believed to be the oldest stored semen in the world, defrosted it and use it to successfully impregnate 34 Merino ewes. 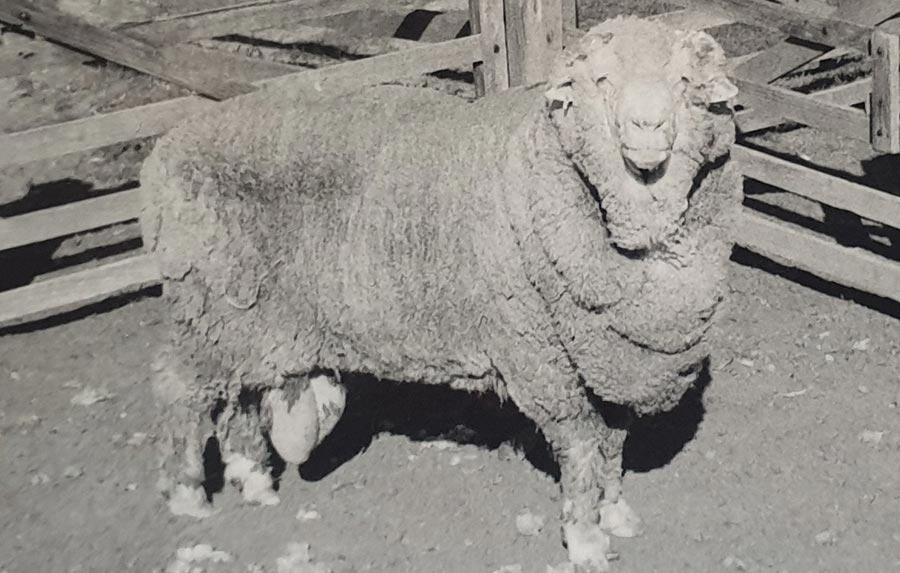 The semen in question was taken from four Merino rams in 1968 – 50 years ago – yet it was found to achieve the same live birth rate as sperm that had been frozen for just 12 months.

“This demonstrates the clear viability of long-term frozen storage of semen,” said associate professor Simon de Graaf from the Sydney Institute of Agriculture.

Video: Sheep sperm was frozen 50 years ago and then defrosted to impregnate Merino ewes in 2018

“The results show that fertility is maintained, despite 50 years of frozen storage in liquid nitrogen.”

The lambs appear to display the same “body wrinkle” that was common in Merinos in the middle of last century – a feature originally selected to maximise skin surface area and wool yields.

Initial work to determine if the stored semen was viable for artificial insemination was carried out by Jessica Rickard from Sydney Institute of Agriculture.

This involved thawing the 50-year-old semen, which is stored as small pellets in large vats of liquid nitrogen at -196C, and then in-vitro testing the sperm to determine their motility, velocity, viability and DNA integrity.

Out of 56 ewes inseminated, 34 were successfully impregnated.

This compares to recently-frozen semen from 19 sires used to inseminate 1,048 ewes, of which 618 were successfully impregnated.

This gives a pregnancy rate of 61% for the 50-year-old semen, against 59% for recently frozen sperm.

The original semen samples were frozen by Dr Steven Salamon of the University of Sydney in 1968.

They came from four rams and were supplied by the Walker family, who now run 8,000 sheep at Woolaroo, Yass Plains, New South Wales.

“That style of Merino has since largely fallen from favour, as the folds led to difficulties in shearing and increased risk of fly strike,” said Prof de Graaf.

Massive gene banks exist for cereals, grasses, vegetables and fruit, he said, and have already demonstrated their worth as breeders seek to adjust varieties to meet modern needs.

“For decades, wheat had been bred for its ability to respond to nitrogen fertiliser and fungicides, and as a result we had lost varieties that were more robust against fungal attacks, had an ability to root and were competitive against weeds,” he said.

“More recently, with attitudes to nitrogen fertiliser and fungicides changing, we had to dig deep into wheat archives to find varieties that had the characteristics that fit today’s needs.”

The same arguments apply for livestock, said Mr Stocker, though as of yet there is no representative sheep gene bank.

“For years we have understandably bred for prolificacy, carcass shape and growth potential,” he said.

“More recently we have accepted that breeding goals should be more holistic and now are starting to use new technology to select for worm resistance and much more.

“We shouldn’t assume that today’s needs will remain forever, and to lose some of the more fundamental traits of our traditional livestock would be stupid.”

A national store of sheep genetic material does exist in the UK in the form of the Ovine Semen Archive, created as part of the National Scrapie Plan that was created in response to the BSE crisis in the mid-1990s.

It is jointly owned by the National Sheep Association and the Rare Breeds Survival Trust.

This archive stores many hundreds of semen straws, mostly from the more scrapie-susceptible ram genotypes.

The two organisation have been keen to see it extended to other traits and even other species, but so far it has not got off the ground.