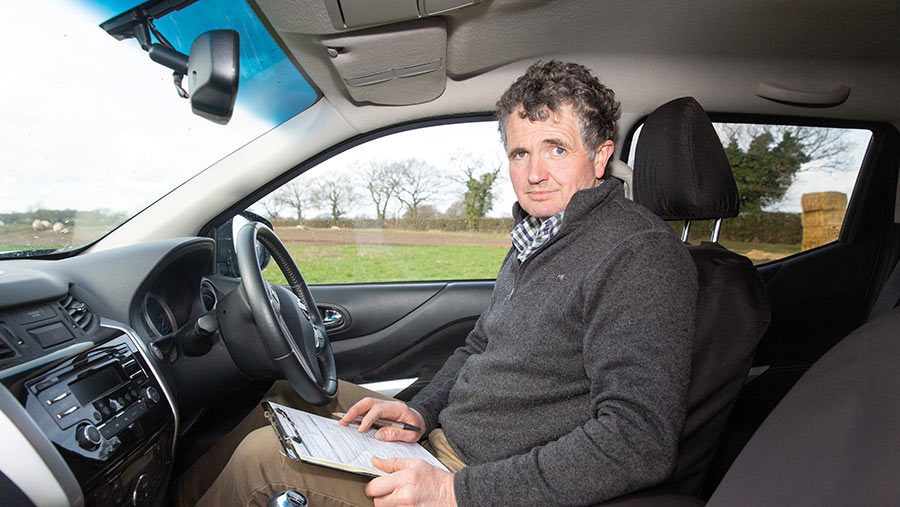 We’ve passed Covid’s first anniversary and, despite life still being far from normal, there is a collective feeling of optimism now that better days are within sight.

On the farms I don’t think things have ever been busier. Progress with several large projects has gained pace now winter is behind us.

We have completed our first-ever late winter field move of the pig herds. Historically, we have always done this post-harvest/pre-Christmas.

This year, to give our experimental cover crops the best possible chance of establishment, we started the moves in February and were finished by early March.

The green cover has been grazed hard but with spring now upon us the green regrowth is impressive and defiantly healthy.

Over the next month we are scheduled to record audio podcasts and Twitter content, with help from AHDB.

Representatives from the Norfolk Rivers Trust, one of the key sponsors of the trial work, will also be getting involved, which I’m sure will result in some good press articles published later in the year.

My attention has also been occupied by changes in the way we care for the smaller piglets at weaning.

Previously, these were collected and sent on to the rearing farm with the rest of the weaned piglets.

We now hold these smaller piglets at the breeding units. A range of accommodation has been developed specifically to help us look after them.

Some are being given an extended suckling period for which we use co–operative cull sows housed in insulated plastic arks.

The arks have a hurdled run fitted, made from smooth rotary moulded plastic for optimum hygiene.

The slightly stronger of the small piglets are being housed in larger insulated kennels with runs, and we are using a new piece of kit: a transition feeder.

By way of a simple electrical control box, it can be programmed to automatically produce highly palatable porridge for the piglets which is dished up on demand – it even has a hot or cold setting.

After a week or so the piglets progress to ad-lib dry creep feed. It’s early days, and I’m told flies can be a problem in the summer, but, from what I’ve seen so far, it’s a step forward.