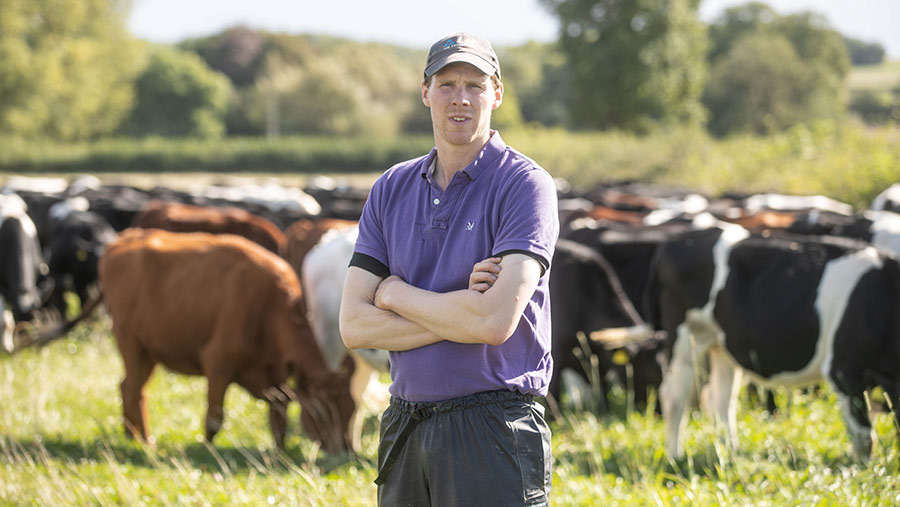 Just when we thought the world couldn’t get any stranger, a cruel war follows the pandemic, together with spiralling input prices.

On the other side of the world, Queensland has witnessed catastrophic floods that have wiped out entire farms. In Ukraine, videos have surfaced of a destroyed dairy farm filmed after bombings.

It is unimaginable. To be put in the shoes of farmers who do not know if they can feed their animals or have their milk collected, or who have had their whole labour force flee, would leave you with the hardest of decisions to make. 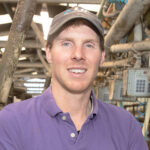 These are just two examples of suffering in global agriculture, which make our difficulties as UK farmers feel rather manageable. We can never really comprehend the horror these people are facing.

As we begin April and the start of a new financial year, high milk payouts are predicted globally, led by huge demand for dairy produce.

The Global Dairy Trade (GDT) index has been growing week on week. That said, input prices are reaching new levels in all sectors.

Looking forward, the organic feed markets are worrying, with only around 30% self-sufficiency here and 70% of our organic grain maize coming from the Ukraine region.

This is concerning for energy density in the autumn ration, so it is vital we have a successful fodder beet crop this year.

We are also considering growing maize again after last year’s trial. We suffered some losses at establishment with crow damage, but results were positive.

A dry March has helped graze off the higher grass covers which were stocked over the mild winter, although the cold spell has slowed growth to 15kg DM/ha a day.

A drop of warm rain would be welcome now to incorporate the slurry into the silage ground and help lift soil temperatures to get the spring crops in.

Production has risen better than predicted after turnout, with silage dropped from the ration and cake reduced to 2kg a head of the home-grown oat blend through the parlour.

The R2 heifers have been cubicle-trained and have been out since early March, doing a good job of grazing and trampling in cover crops before spring drilling.