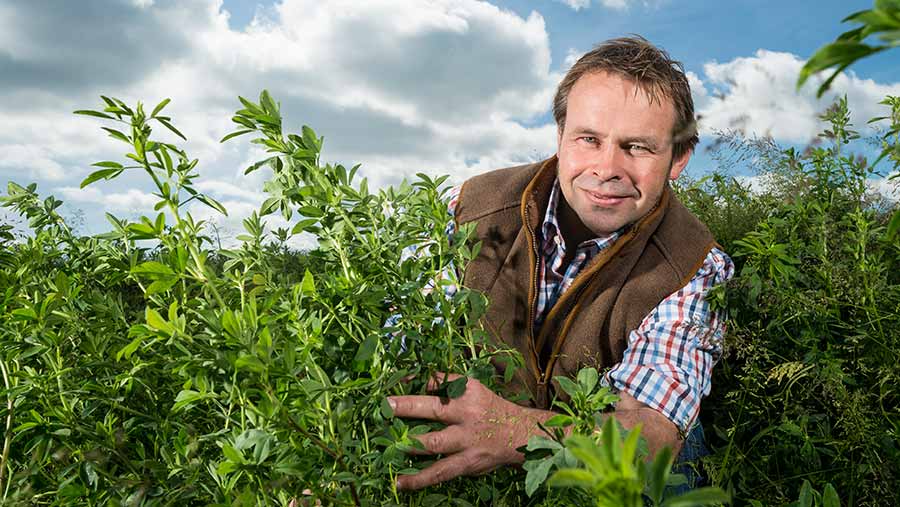 At the Northern Farming Conference last year, I asked George Eustice if he would stand on rural payments for his farming constituents if we left the EU. His answer was: ‘We will not leave the EU’.

It’s hard to know what to believe though, as Mr Eustice is now part of the leave campaign.

The leave campaign have given very little information that enable businesses to plan for their future.

They seem to be using misleading figures, and when quoting how much we pay into the EU they fail to remember what we receive back, the rebate and the fact that we will still need to pay in order to trade with Europe.

They also fail to remember that we have direct access to 500 million consumers. It’s hard to know how you can better that.

They have no idea what it will be like outside of Europe.

The fact is no one has, as no country has ever left Europe. Article 50 of the Treaty of Lisbon sets out the route to withdrawal from the European Union, and it is untested.

The complexity of the negotiations to not only withdraw, but then redraw the trade lines, will be mind-blowing. For me it would be folly to leave – we have to stay in.

More worryingly, tonight I am poised at the thin end of the wedge, as we took delivery of Sparkles, 12 hands of hairy, possibly costly, time-consuming pony for my daughter. I feel as if I am now hurtling down a slippery slope.

The new cattle building is finished. This week we are giving the cows and in-calf heifers boluses for rotavirus and copper and selenium deficiencies. We will calve 40 cows in the new building. Next week, as a precaution, the ewes will receive their Heptavac P booster and a jab to protect against scab, as our neighbours have had sheep scab. We also have to muck out all the cattle sheds before calving.

Simon Bainbridge runs a 650ha organic farm in Northumberland alongside his wife Claire and his parents. With 150 suckler cows and 1,500 breeding ewes, healthy maternal livestock and quality feed are priorities.