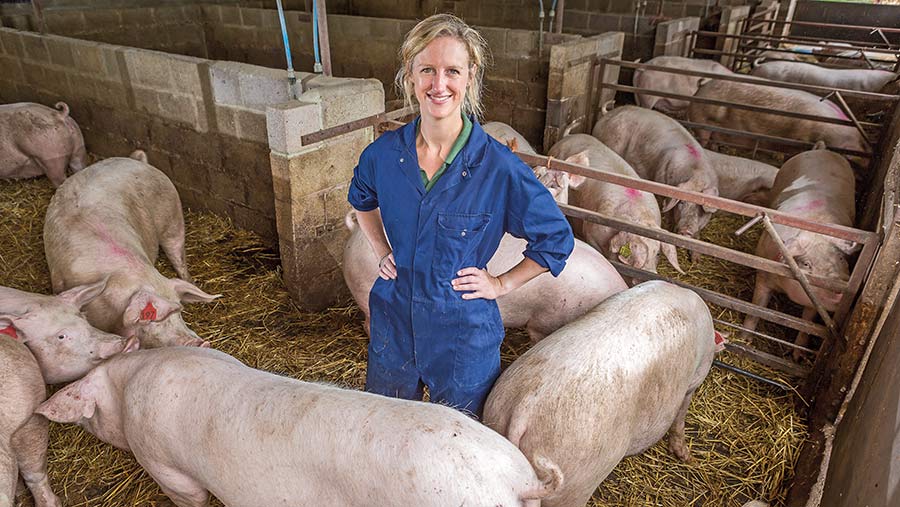 In the late 1970s my dad took over the business from my grandfather during a really challenging time.

He made tough decisions to close or sell parts of the business. Now, 45 years later, it looks as if history is repeating itself.

Not only is the pig sector in a dire place, but there is also a whole storm of things rocking the boat. 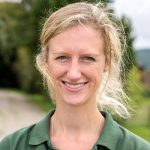 For various reasons I am without almost 25% of my staff and have been for some time, with no clear end in sight.

We are fighting an ongoing battle with National Highways. We face losing one of our prime arable fields for “ecological mitigation” to replace land of an entirely different ecological and geological nature which is due to be lost to a road a couple of miles away.

We will appeal a refused (for no legitimate reason) planning application for a small redundant plot of land. This delays valuable funds that could be invested to improve efficiencies and performance.

We’ve had a couple of years of suboptimal performance from both pigs and poultry, and I feel as if I’m playing the game “whack-a-mole.”

Small things like our truck breaking down and another suspect TB lesion just add more straws to my tired back.

I can’t work out whether I’m not cut out for management of this business or whether it’s just really bad luck.

I switch from wanting to jack it all in, and then being determined to fight on.

With the headaches and stress caused, it feels easier to give up, but I know I would live to regret it. The farming blood in my veins wouldn’t just dry up.

My heart and head keep doing battle and, somehow, I’ve got to make some rational and sensible decisions – but maybe with a bit of gut feeling on the side.

Dad has often said that one of the best times to invest is when the industry is in a bad place, as you will come out stronger on the other side if you survive.

In many ways, I agree. But I can’t help feeling things are a little different these days. Farming is not as important to people as it was.

There’s so much more red tape and opposition. Is it time to cut our losses?