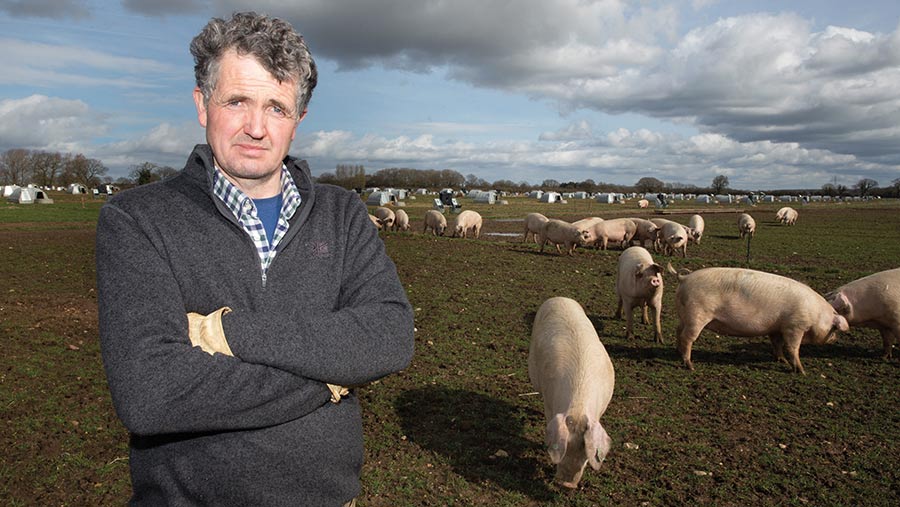 If ever a year was a roller-coaster ride, I think for me it would have to be 2021.

We’ve seen our herd performance reach new heights and our collaborative green cover trial work has triumphed. I was given the National Pig Association Unit Manager of the Year award and our business was named Outdoor Producer and overall Producer of the Year.

But along the way we have had some real lows. Problems with the movement of pigs through the supply chain prevented our weaners from leaving the farm when we expected. 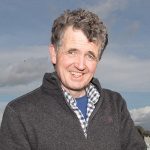 This has put a great deal of pressure on the staff and compromised business efficiency.

We have also had to learn to live with the negative effects of Brexit: trade deals that threaten the survival of our industry and steep rises in production costs which will further weaken our competitiveness.

The year ended with proof that the pandemic has far from gone away, so 2022 is unlikely to be all smooth sailing. With a bit of luck things will be a little less bumpy than in 2021.

My first challenge this year is to complete the transition from farrowing sows every three weeks to every two weeks.

Doing this will allow us to wean an older, stronger piglet at 35 days rather than 28 days. The hope is these piglets will cope better with the stresses of weaning, transport and the next stage of rearing.

This major change requires a considerable amount of manipulation of our sow groups at weaning. Sometimes sows get carried over for two weeks, so they create the next service group.

Gilts are introduced where required to plug the gaps and when a surplus of weaned sows occurs, parity culling must be managed a little bit differently than usual.

We are now just over halfway through this process which, when completed, will have created 11 sow batches as opposed to the seven we previously had.

Each batch will be about a third smaller, but we will be farrowing sows every other week, instead of one in three.

All in all, with so much to focus the mind, I think my feet will be kept firmly on the ground this year.