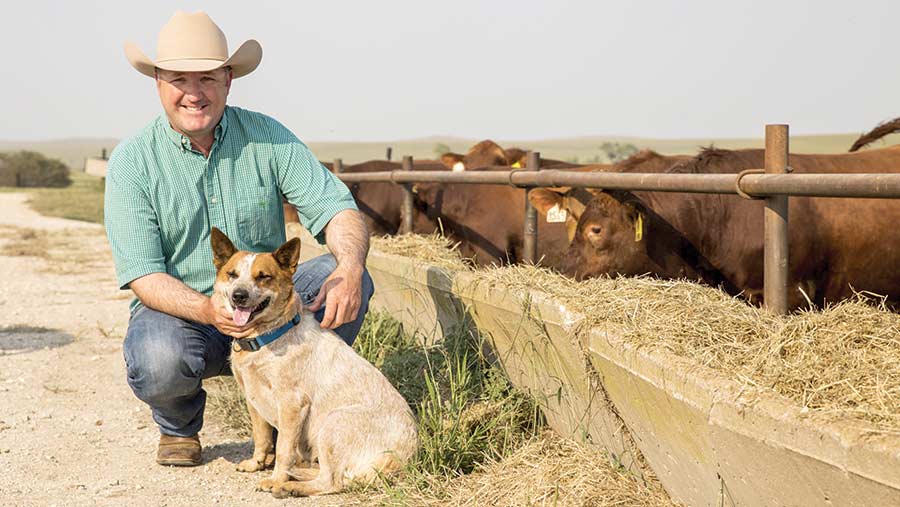 A lot of talk in rural America has been revolving around the Farm Bill and all of the political nonsense taking place with it.

Every five years, Congress comes up with a set of laws that fund the government’s agriculture programmes. However, the first thing you notice is that most of the Farm Bill has nothing to do with agriculture – 80% is taken up by the Supplementary Nutritional Assistance Programme (food stamps for the poor).

Rural people complain about this, but there is a good reason for it. We are no longer Jefferson’s America and agriculture is usually ignored/underappreciated/attacked by people who don’t care about it.

Savvy rural politicians have moved food stamps into the programme and kept them there, ensuring urban politicians care about the bill and have to pass it.

See also: How to ‘home-test’ grass to know when to cut for silage

The remaining 20% is for agriculture. About 15% goes to crop insurance and commodity programmes.

Most goes to the “big five” – corn, wheat, soya beans, cotton and rice. The cotton guys in particular have done a great job in carving out an oversized piece of the pie.

The last 5% goes to conservation programmes and “other.” This is where livestock guys usually fit in for buffer strips near streams and redesigning water facilities, for example.

The “other” involves disaster programmes for droughts and wildfires that can completely wreck businesses and, although the smallest portion of the whole bill, is the most important and the only money livestock farms can get.

The Farm Bill is just welfare and a way for rural America and the urban poor to take a little bit of money from our rich, soft, latte-drinking suburban counterparts.

Land is the goal

I was lucky enough to have a university professor who wrote farm bills. One thing he drove into us was research showing that farmers, by nature, buy land, and farm payments were capitalised in land values.

This means the large “big five” farmers get bigger and push livestock out of the way.

The older you are, the more time you have had for the equity to accumulate. He called this “grandpa’s way of screwing his grandsons”.

But it’s OK. As a young guy trying to branch out and grow with only livestock, I’m not bitter all.