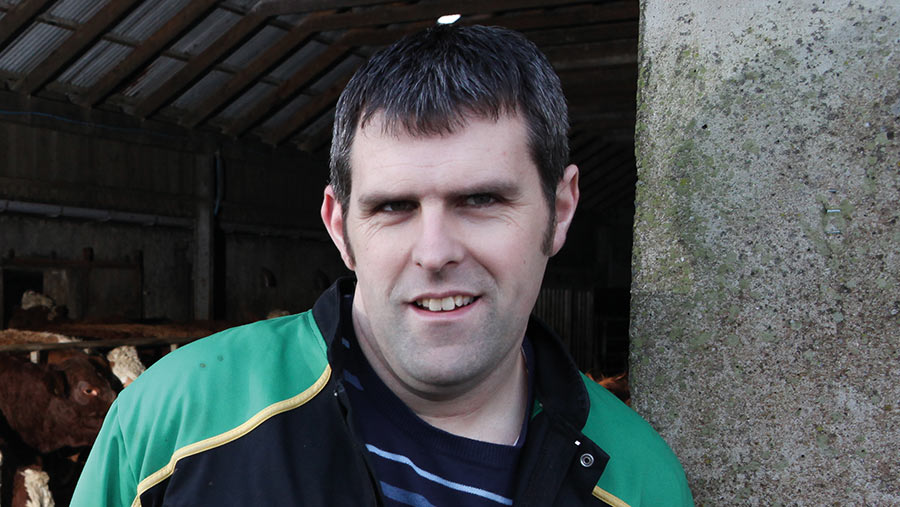 When I wrote last month’s piece, we were bracing ourselves for wind and snow.

We got what was forecast and a bit more. It turned Orkney brown in a few days.

Thankfully we had plenty of room and were able to keep the ewes and lambs inside until the weather improved.

Lambing finished in April and was a lot easier and more enjoyable than last year. With our small flock slowly increasing we have ended up with double the number of lambs we had in 2020 and half the number of pet lambs.

See also: 4 livestock health issues to address ahead of turnout

We don’t watch much TV as a family, but we do watch programmes like Springtime on the Farm and This Farming Life. We have learnt a few things and picked up some tips.

We’ve seen different methods for adopting lambs and have tried a couple of them with more success this year.

I wonder how many other occupations there are where people do their job all day and come home in the evening and watch a programme about other people doing the same job.

A good dry spell followed the snow. Sowing was done in good conditions, but the temperatures were too cold in April and early May for much grass to grow.

We’ve got plenty of silage and straw, but the oldest calves are three months old now and needing to get outside.

It’s good to see the cows coming into heat but I have quite a few on bedded pens with sore feet and legs.

A month ago, one of our bulls was lame. One of the downsides to calving in a block once a year is that your bulls have nothing to do for 10 months and are then busy for a couple of months.

It’s very frustrating when things go wrong just before that busy period. I saw a bull for sale on Facebook, which I liked, so I bought him just in case the other bull didn’t recover in time.

At the moment, the original lame bull is back working and the young fella which I bought is lame. Sometimes I think you can try too hard.