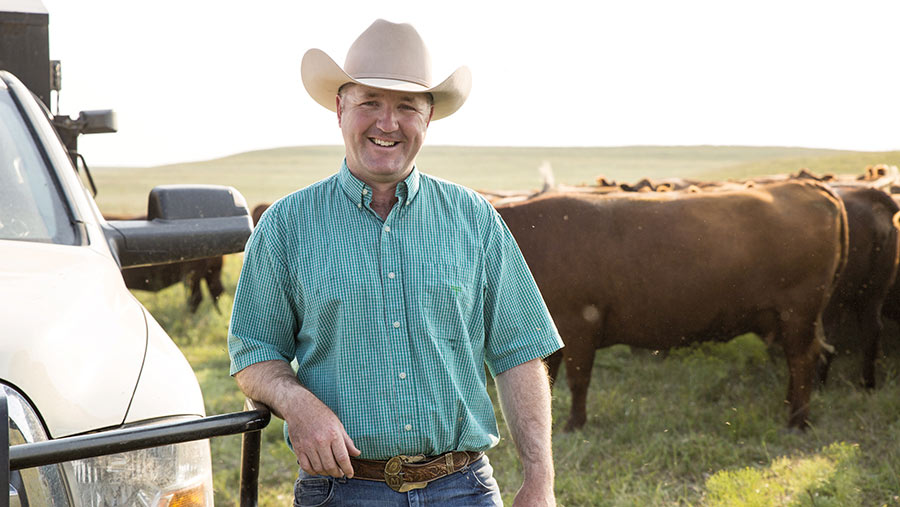 From the looks of things, Britain recently received weather normally reserved for places like Kansas.

Not much changes with how we do things here when it’s 40C every day, other than we adopt more of a Spanish schedule.

We start early in the morning, at about 5am, to get stock work done by 10am. We eat lunch at 2pm and then go back out from 5pm until dark.

I think the best advice for coping with heat is to stay in it for a couple of days. Around here it seems people with air-conditioned office jobs are the ones complaining. 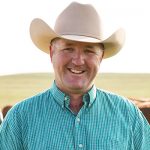 Our markets have continued to “improve” with inflation. We were able to sell 400kg steers several weeks ago for 323p/kg liveweight, the strongest price we have had in eight years. Inflation clouds the picture a little, but it was easily 55p/kg better than a year ago.

We are also timing the nutrient drop in the grass by weaning our autumn calves. I have written about it before, but we normally wean these calves in April. However, this year we it delayed until July to keep them with mum.

Calves gained 50-60kg more than “normal” and I have been able to completely avoid any delivered inputs to mother and calf, other than 60 days of feed in the dead of winter.

Any way we can increase output while decreasing inputs is a win, and it feels like the best thing we’ve done in several years.

During my “siesta” hours I have been reading books that challenge the status quo. One author is Peter Zeihan. He is, in some ways, a modern-day Malthusian thinker in that he thinks food production will not keep pace with population growth, resulting in calamity.

His recent book is called The End of the World is just the Beginning and talks about how demographics and geography are going to affect global trade during the rest of the 21st century.

In 2016, he predicted our global supply chains were vulnerable to a single event in a single country, and that Russia would invade Ukraine in about 2022, because the window to pull it off was closing because of its ageing population.

If he is correct, you will all be happy to be out of the EU, I will be blessed by no other reason than geography, and all of us will be happy we aren’t Chinese. Time will tell…