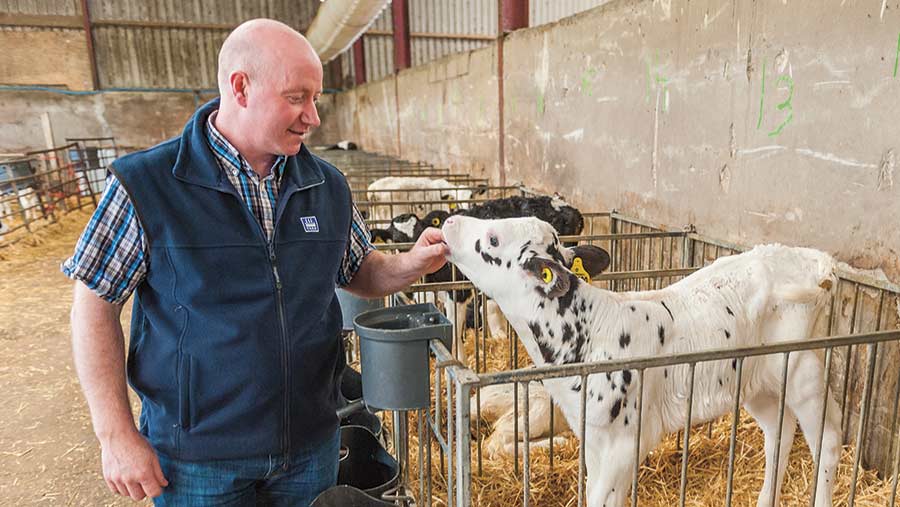 Near the end of my time in Canada last month I received an email from my herd manager Fergus telling me he no longer wanted to do the job.

He said he hated the routine job of management, and that he wanted to pursue a new career in the world of nutrition and feed sales.

I was disappointed, but not entirely surprised, as I had been grappling with a few issues leading up to this.

Since 15 August, I’ve been flat out trying to keep staff on board.

During a staff meeting I put two statements on the wipe board – “Grumpy boss” and “Fed-up staff “.

I assured them I wasn’t being grumpy to make them fed-up, and I believed they weren’t being fed-up to make me grumpy.

See also: Why Canada is a great place to produce milk

All the staff shared that they felt totally stressed out and that there wasn’t enough help when anything went wrong.

But overall they were supportive, so I assured them more staff would be taken on to ease the pressure.

However, the following Sunday, one member of staff didn’t arrive to do the cow chasing, so that job fell to me. It turned out to be a blessing in disguise, as I noticed a few cow flow problems to the parlour, which are now sorted.

The next Sunday, a new milker didn’t turn up, so I had the choice of either milking or feeding calves.

I opted for the latter, and I was shocked by the hygiene in this area.

As a consequence I decided to transform our calf-rearing system. I immediately advertised on the Stranraer jobs page on on Facebook for a new calf rearer (the present rearer wanted to be a milker anyway).

By Monday lunchtime I had found great lad, who has really made a difference.