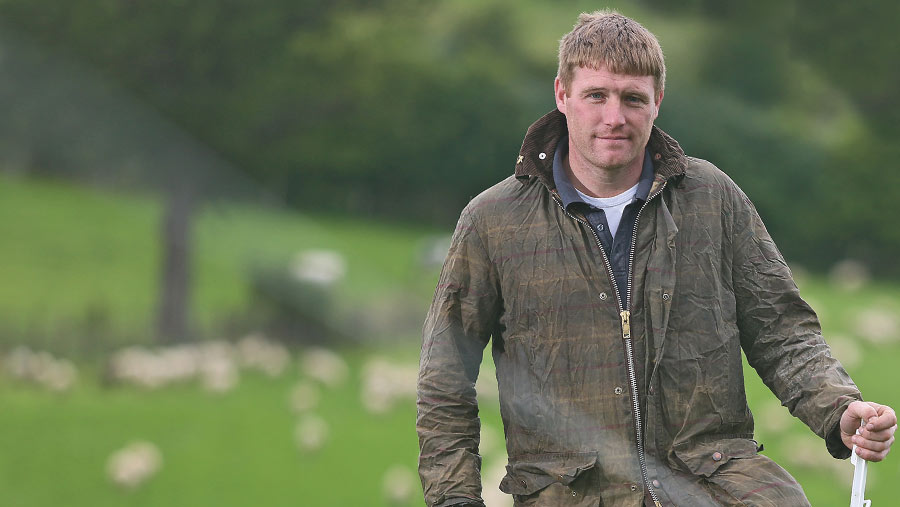 I started last month upbeat and with some good news. Unfortunately the good quickly turned bad – we have gone down with bovine TB.

We have had a valuation and the cattle have been collected and slaughtered, including two heavily pregnant cows.

Post-mortem results showed three with visible lesions and the APHA now wants to take another pregnant cow as a direct contact. At this time of year we turn the cattle out, so we have some decisions to make.

Normally we turn the youngstock out for summer grazing, but they are in good condition and won’t take much finishing. I think we will keep them in until they are sold fat. The grass is still slow-growing, so fewer cattle on the ground will help.

The picture for us at the moment is not particularly inspiring, with the beef price so poor and the cold, wet and windy weather.

I’m hoping that reducing cattle numbers on the farm will also reduce the risk of further reactors.

Farmers always have and always will look after their livestock and put the animals’ welfare at the forefront of their business. Yet we are forced to watch our cattle being taken away because of this nasty disease time and time again.

The previous Welsh Assembly Government did nothing to solve the problem, apart from squander money on the BCG vaccine programme, which they then had to abandon. It baffles me that even though we cull about 150 cattle a week because of TB, the topic was barely raised in some manifestos – and not at all in others.

We should have some lambs ready to sell before the end of the month. Most of our lambs get sold through the livestock market and end up in Waitrose.

I must express my disappointment in Waitrose and their marketing of New Zealand lamb under the Duchy label, and Farmers for Action finding them selling New Zealand lamb on a shelf labelled British lamb.

Putting New Zealand lamb in Waitrose is nothing new and has been done for seasonal reasons, but to the unknowing eye (the general public) this could be misleading. Come on Waitrose, you can do better!

Mark and Helen Williams run 1,000 ewes and 40 suckler cows across 283ha of part-owned and rented land.