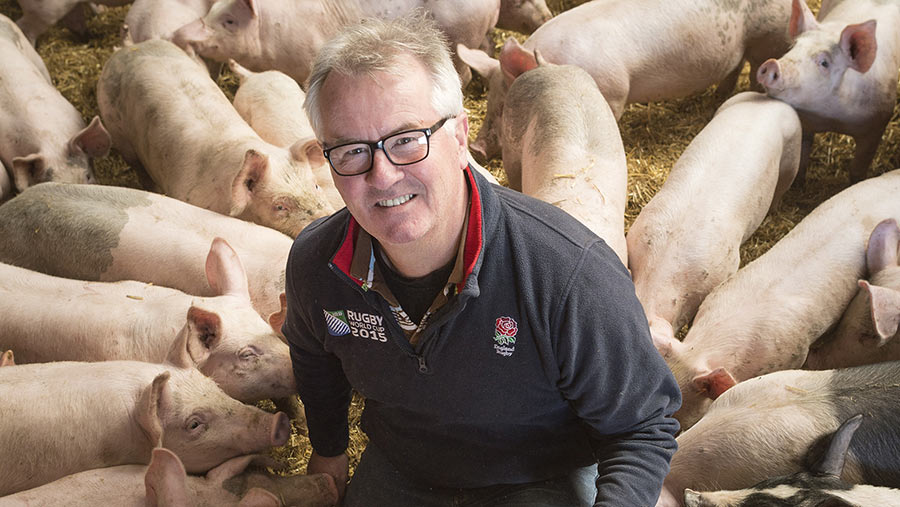 I have watched most of the government’s Covid-19 updates at teatime every day and I must say that ministers and health officials have put themselves in the firing line.

Of course, mistakes have been made and there must be an inquiry after this is all over, but a couple of the journalists/reporters are so annoyingly negative.

A lot of viewers aren’t keen on these reporters, but they actually seem to revel in it. One of them has even managed to knock Nicola Sturgeon off the top of my ‘least popular’ list.

As it happens, this female reporter is the same nationality, if that gives you a clue. I hasten to add that most Scots are great people and I certainly will stop digging a hole for myself now.

We are one staff member down on farm, which is 20% of our workforce. The person in question has just turned 70 and has an underlying health problem, so is in isolation for at least 12 weeks.

Fortunately, with the schools being closed Jack, the son of one of our staff, has been helping us for four hours a day. Jack started with us when he was 13 and is a great asset.

In fact, four out of our five stock workers all started before they left school. I think this is why we have very low staff turnover.

Thankfully, pig prices are holding up well and we are managing to get the pigs away each week.

However, the cull sow price has collapsed by more than 30% (£50 a head) in the past three weeks due to problems in Germany, where a large number of Britain’s cull sows go.

I have said this before, but the British pig industry should have a better way to deal with cull sows rather than selling them to Germany and them sending them back to us as processed meat. Does it make sense to you? It doesn’t to me.