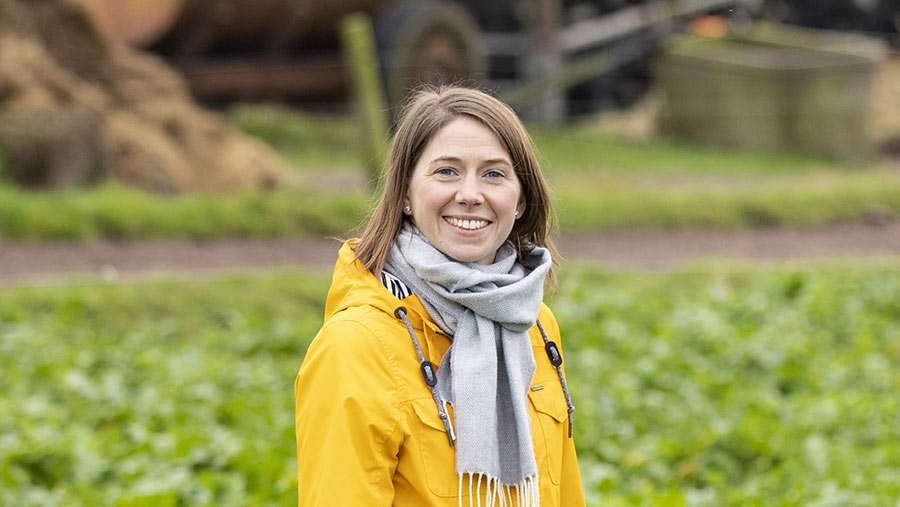 I can scarcely believe that up until late September, there was less rain than the same time period last year during the drought.

We certainly felt the dry spells of the past few months, but thankfully didn’t suffer as keenly or severely as during the miserable summer of 2018.

Like a farmer returning to work after the holidays, the rain has returned with such fierce enthusiasm that the dry spells are but a fleeting memory of rising dust.

Farming is all about the here and now, and we are now living in the moment that involves emptying the rain gauge on a daily basis.

As I took to the parlour the other morning, the cows were grazing the lower slopes of the farm that involves a road crossing.

I normally set up the paddock with a useful gadget known as a timed-release gate handle, which is basically a spring wire on a gate handle attached to a timer that releases the handle at an appointed time.

This device helps us here as it releases the herd thirty minutes before the milker arrives and the cows can wander, at their own pace, up the steep hill to the road crossing.

I arrived in the dark and wet, crossed the waiting cows on the road and noted with increasing dread that there was more mud on their legs than I would have expected.

As the milking progressed, there was a growing tightness in my chest, dreading the inevitable scene I would happen upon when I went back to the field.

I began to console myself as I washed down the collecting yard – that field needed reseeding anyway.

But lo and behold, the field was well grazed, despite the heavy cover of grass and relentless rain overnight leaving only a small muddy patch.

Grazing at the shoulders is always a battle of risk management. What works one day may need adjustment in light of heavy rain – or a severely cut-up field could be the result.