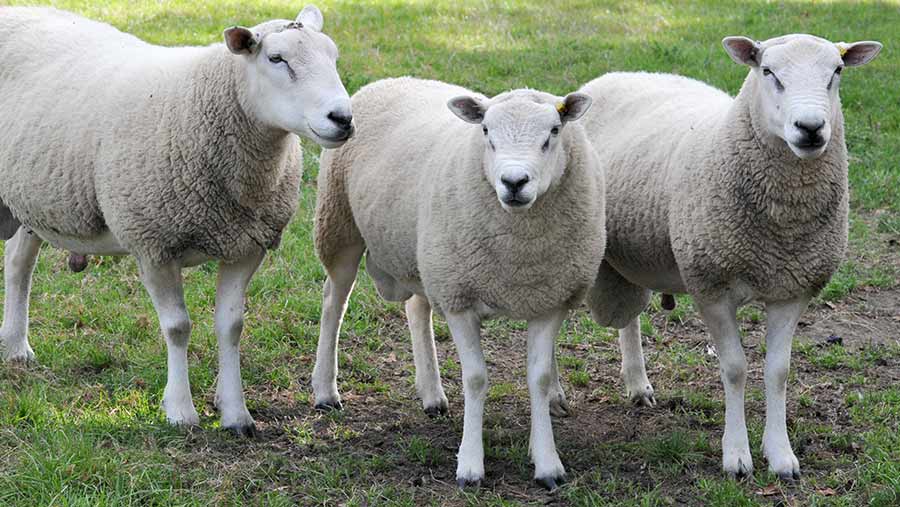 Sheep grazing expert Dr Phil Creighton urges farmers with a winter fodder deficit to resist the temptation to plug gaps by grazing all their fields late into the autumn because this will leave them short of grass in the spring when feed demand is at its highest.

We joined farmers at a workshop run by AHDB in conjunction with the Irish farm research body Teagasc to learn what steps sheep farms can take to protect spring grass covers and avoid supplementing at peak demand.

See also: Why it is important to invest in grassland in a drought

Grass mostly stops growing in January and early February so if sheep are not removed from fields in the autumn when swards are still active, spring grazing supply will be limited, Dr Creighton advises. 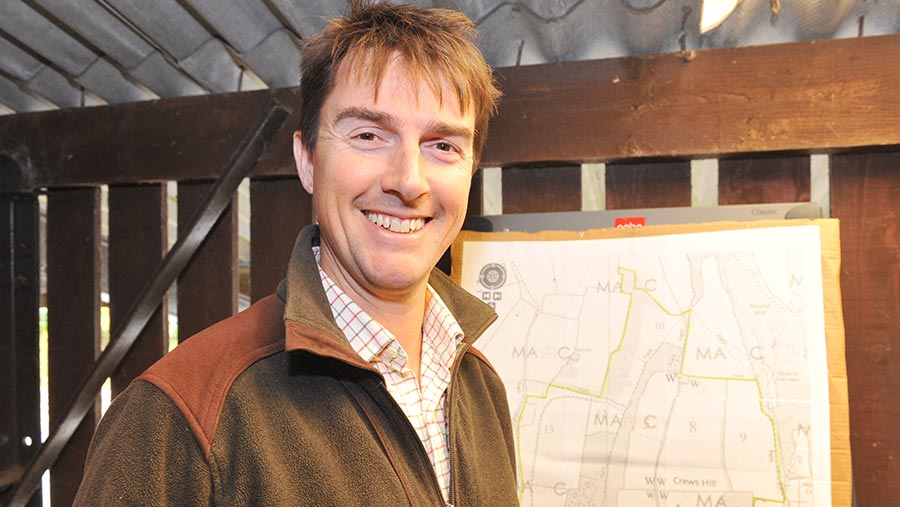 Autumn closing dates and covers have a big influence on the ability of swards to recover and grow.

With winter grass growth of around 5kg DM/day a sward may need around 120 days to regenerate.

This may be longer for less productive fields or ones that have been over-grazed. Therefore, fields should be closed from late October onwards at a target cover of 1,200kgDM/hectare (ha).

By closing early, more grass will accumulate to give a level of cover that responds quicker when temperatures rise in the spring and will help to increase response if nitrogen is applied early.

Dr Creighton recommends the following closing plan to provide an average farm cover of 1,800-2,000kg DM/ha at the beginning of March:

It can be assumed that sheep have a daily DM intake equivalent to 2.5% of bodyweight, although this will increase if their nutrient requirement is higher, for example in lactation or for finishing lambs. Or it will be lower, as with dry ewes.

Calculating total intake and matching this to feed supply will allow farmers to plan for deficits.

AHDB senior sheep scientist Dr Liz Genever gives an example of a budget based on the flock of Ian and Rosanna Horsley, host farmers for one of the workshops. They have 169 ewes, 68 shearlings, 90 ewe lambs, 34 ram lambs and eight rams. 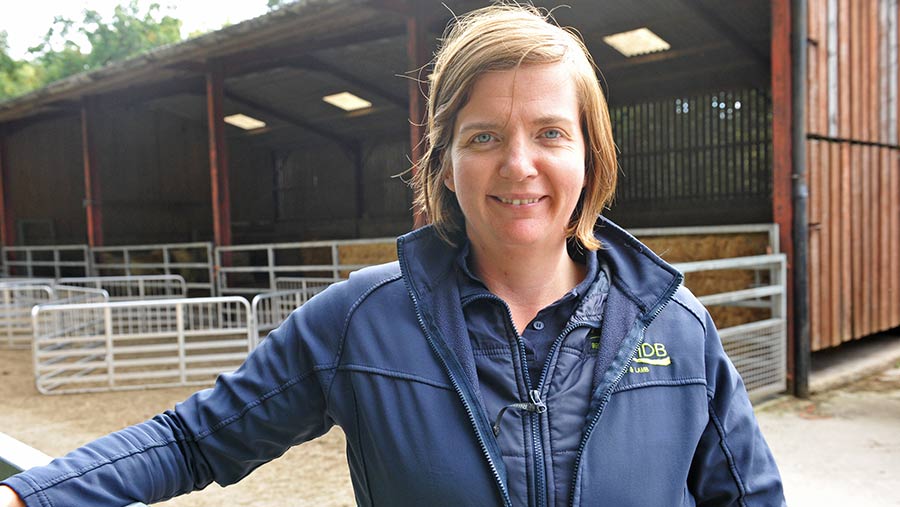 By measuring grass weekly, having a closing plan and calculating the total feed available from conserved forage, feed deficits can be identified and action taken to supplement when it costs the least to the business.

If there are gaps in the feed budget, supplement before lambing when demand is low and response is high.

Feeding silage plus concentrates costs 15p per kg DM compared with spring grass at 5p; supplementing a lactating ewe whose feed demand can be over 3% her bodyweight can cost up to 37.5p/day.

Autumn grass supply is variable across the UK, with growth continuing to struggle in drier areas such as the Midlands.

Dr Genever says some farmers in the north and Wales who benefited from the combination of rain and warm weather in September have been able to take a third cut of silage.

“Grass availability in the south-west is less than we would normally expect, with autumn availability challenging on many farms,’’ she adds.

Where grass supply is limited, decisions need to be made early so next year’s production isn’t affected, she warns.

Pedigree Lleyn breeders Ian and Rosanna Horsley aim to capture flock performance entirely from grass and home-grown forage, but under-performing leys in combination with a poor growing season are challenging that policy in the short term.

They started farming Baston Hall Farm near Buckley, Worcester, 12 months ago after relocating from Devon and plan to reseed half the grassland area with herbal leys.

The opportunity to reseed was missed this year because they needed to prove to Natural England that the land – in the Malvern Hills Area of Outstanding Natural Beauty – wasn’t semi-natural and secured permissions only in mid-September.

How they are reducing grazing pressure

Grass growth dipped in August and, with no grass wedge ahead, haylage was fed during August; by 1 October 45 bales had been fed.

Thinner ewes were being fed 500g/day of concentrates for the last month to achieve a body condition score (BCS) of 3-3.5 at tupping although this may change as grass availability increases and condition is gained.

The Horsleys hope to off-winter sheep on a neighbouring farm and are also considering buying fodder beet to supplement haylage.

“We will use the fields we will be reseeding as sacrifice areas,’’ Mr Horsley explains.

Their reseeding programme may include growing forage crops – not only for winter feed but to provide a break crop in fields with a high wire worm burden.

No concentrates were fed last year – the only form of supplementation was mineral buckets – but Mr Horsley says this affected ewe condition.

“I think we will have to supplement this year. We are in a better situation with haylage because we went into winter last year with 60 bales but this year we made 210 but there has been so little grass growth we have had to feed earlier,’’ he adds.