Feed can account for 40% of total costs, yet calibration is a job that is often overlooked.

Inaccurate feeders dispense more than a cow needs, adding to costs, or not enough, resulting in underperformance.

Each feeder should consistently feed an equal portion at a known amount, say Ed Goddard and Rachael Rees, of Pembrokeshire-based Dairycare, which operate parlour and farm equipment repairs.

“It is always important to get feed allocation right to get the best return on investment in feed. The payback is better use of feed, better production and better fertility. The time taken to get this job done is a small cost compared with the benefit,” says Mr Goddard.

It takes less than an hour to calibrate feeders and is a simple job that farmers can do themselves. Below, they explain how:

Step one
The only equipment needed for calibration is a bucket, a set of accurate digital scales that give weight in grams, and a calculator. 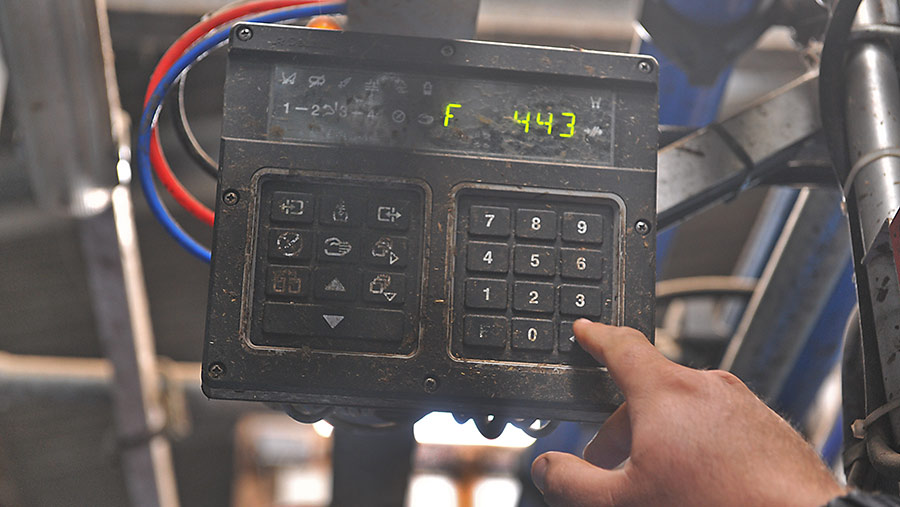 Step two
At the milk control point, input the code for a portion drop – do this three times to dispense three portions.

Mr Goddard says a three-portion drop works best, but you can drop as many portions as you wish. Controllers vary, but each will activate a known drop portion. 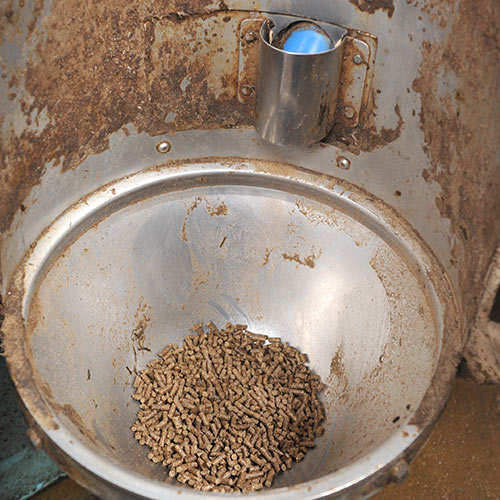 Step three
Sit the bucket on the scales and set the reading to zero. 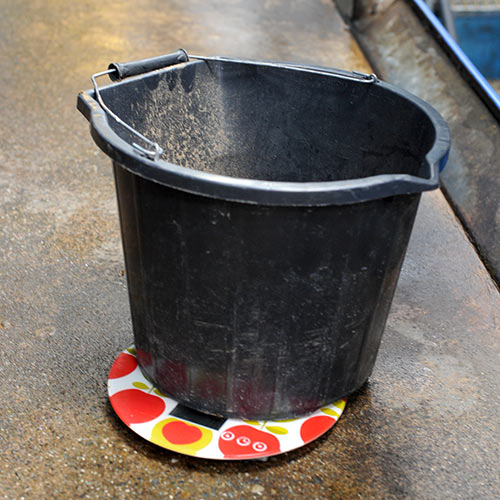 Step four and five: Scoop the three portions of cake out of the feeder and place in the bucket. Weigh the portion and divide the result by three to ascertain the weight of an individual portion – how does this compare to the expected weight? 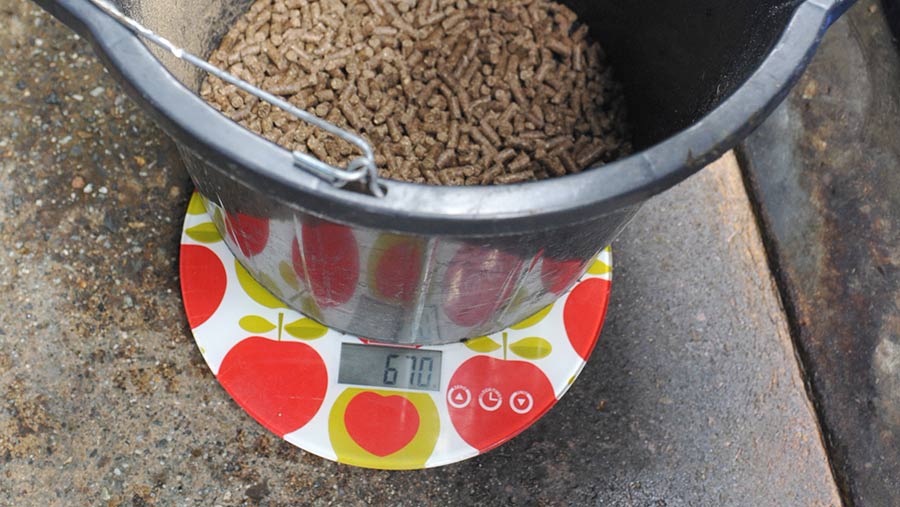 Step six
Key the weights for each stall into the computer that has the parlour software installed. 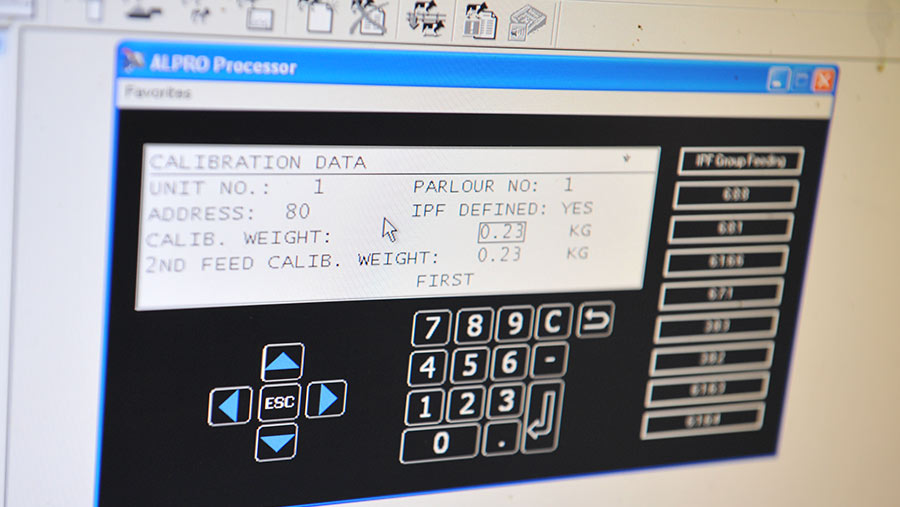 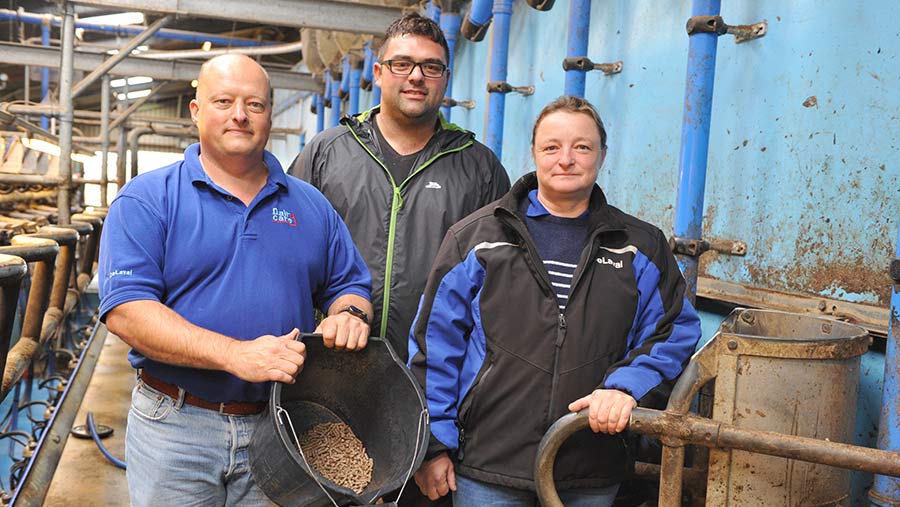 Feeding to yield is central to milk production at Tymeini Farm, near Haverfordwest.

A computerised feeder control unit was installed along with the 18/36 DeLaval parlour nine years ago, to allow feed to be delivered with greater precision.

But Simon John, who runs a herd of 280 cows at Tymeini with his father, Geraint, admits he has only calibrated the feeders once in those nine years, when the feed formulation changed.

When the feeders were recently tested by Mr Goddard, they were found to be dispensing 15g more cake/kg than they should have been.

“That doesn’t seem much, but it adds up to 150kg/day across the herd or 4.5t/month,” Mr Goddard points out.

“Calibration is a job you don’t really think about, but when you see those figures in black and white, it is quite a shock,” Mr John admits.