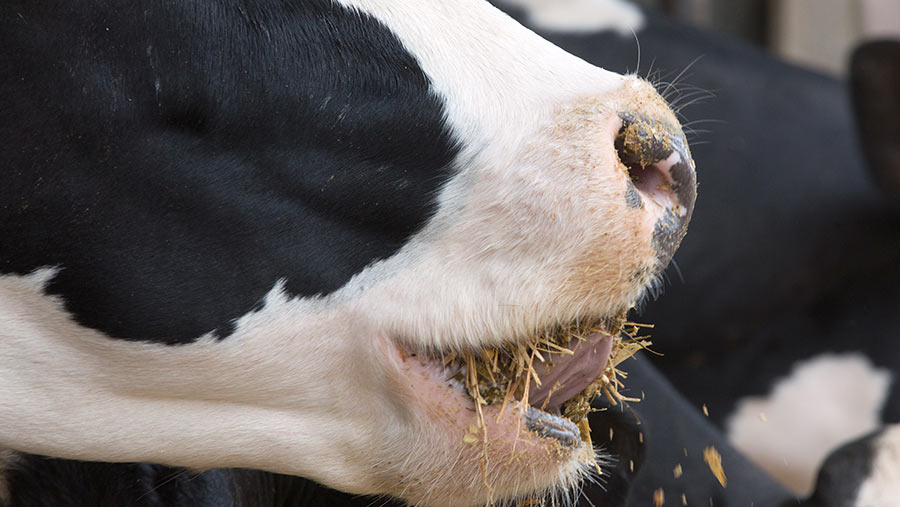 Feeding supplement to grass-based dairy cows can be profitable but only in a year with high milk prices, a trial in New Zealand has shown.

However, feed prices must be adequately costed at a minimum value of 2ppl to take into consideration not only the cost of feed, but associated costs such as additional labour and machinery.

Researchers at the Northland Agricultural Research Farm (NARF) carried out a three-year study to assess the profitability of feeding supplements to increase stocking rate and milk production.

They established three groups of 80 cows:

Explaining the results at the LIC conference last week via conference link, John Roche from Down To Earth Advice said the profitability of supplementary feeds depended on the cost of marginal milk – the extra milk produced from feeding crops or supplements.

If the cost of marginal milk was lower than the milk price then it would be profitable, but he added that the study had shown the milk price needed to be above $6/kg (£3/kg) MS for this to happen. 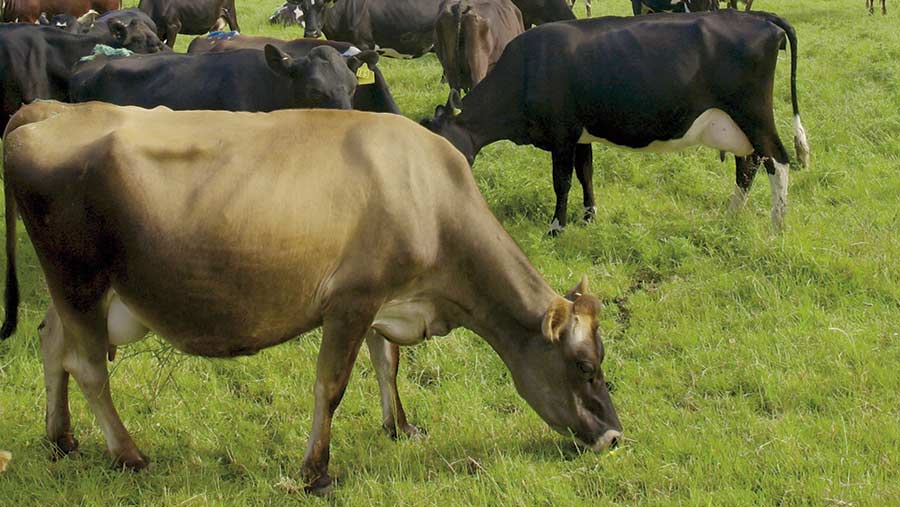 He said the cost of marginal milk depended on many factors including the milk production response, the price of the supplement, and non-feed costs such as labour and fuel, which are not always considered in the budget.

In the trial, researchers calculated that total marginal costs were $1.83/kg (£92p/kg) MS – with 83 cents accounting for non-feed costs.

In UK terms, this means that if feed costs 1ppl, farmers should be budgeting for a minimum of 2ppl (double) to ensure they see a return on investment.