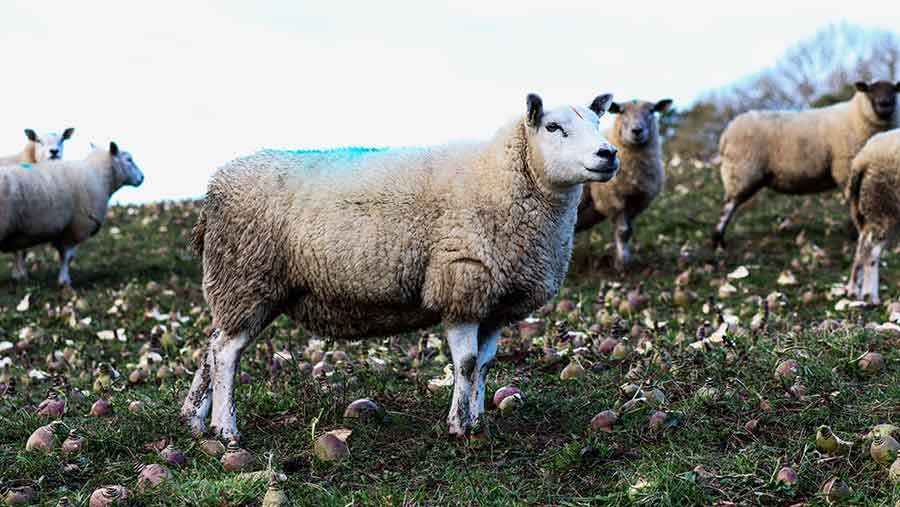 A pioneering land matching service has launched to connect livestock and arable farmers, so the arable farms can store carbon in their soil and capture the benefits of mixed farming systems.

The initiative – called Carbon dating – is free to farmers and works through an online map, matching livestock farmers and arable farmers.

The map will list the farmer’s name, a contact detail and the first three digits of the postcode to give an indication of geographical suitability. It is then up to farmers to make contact with each other and see what can be arranged.

The overall aim is to help build soil carbon in arable soils by introducing livestock to farmland. But the service could also help livestock farms expand, rest pastures over winter and cut costs.

The service was launched on Twitter last week (26 June) by independent beef, sheep and forage consultant Liz Genever, who said the idea is similar to a lambing list.

So far, 20 farmers have expressed interest in signing up.

Farmers interested can learn more about the service and ask Dr Genever for a registration form at lizgenever.com.

How the scheme can help improve soil carbon

Dr Genever added: “The incorporation of organic matter from trampling has some benefits, but it is the living root that is doing most of the job. There are some theories about dung from grazing animals being more available to the soil microbes, because it’s been predigested as well.

“It’s a very simple idea and, at this time of year, arable farmers will be thinking about what cover crops to grow.”

She said arable farmers could diversify income, and improve soil organic matters and indices if a long-term relationship was established.

Livestock farmers could use the service to increase summer stocking rates by wintering off-farm, cut concentrate bills and lift livestock performance, she added.